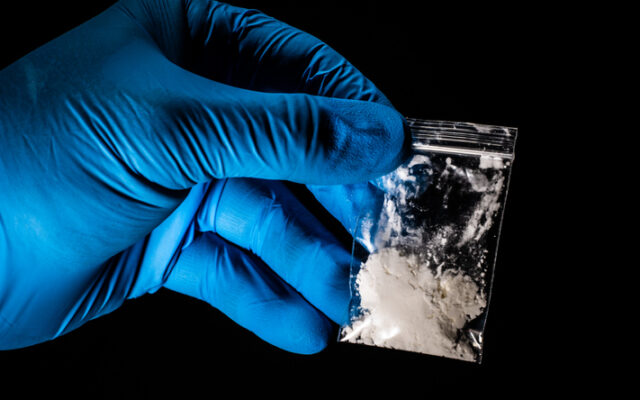 SAN ANTONIO (KTSA News) — Texas Governor Greg Abbott wants to get more aggressive in the fight against fentanyl after the state saw an 89% increase in fentanyl-related deaths in 2021 compared to 2020.

Governor Abbott has sent a letter to numerous state agencies directing them to increase efforts to bring down deaths related to fentanyl overdoses.

“Fentanyl’s potency and deceptiveness, combined with the federal government’s unwillingness to take border security seriously, pose a grave threat to Texans,” reads the letter. “We must take all appropriate actions to inform Texans of this danger and prevent additional deaths. Together we can help bring awareness to the threat posed by fentanyl and do our part to address this crisis.”

Governor Abbott says fentanyl is being trafficked into Texas by Mexican cartels, and now the synthetic opioid is being disguised to look like prescription drugs and candy. He is calling for several state agencies to outline statutory changes, budget priorities and other initiatives to help the state’s position against fentanyl use and distribution.

Placing a greater focus on fentanyl’s lethality is another dynamic Governor Abbott wants to accomplish. Agency leaders are being directed to come up with public service announcements, flyers and other services that provide deeper education and also treatment resources for those suffering from opioid addiction.