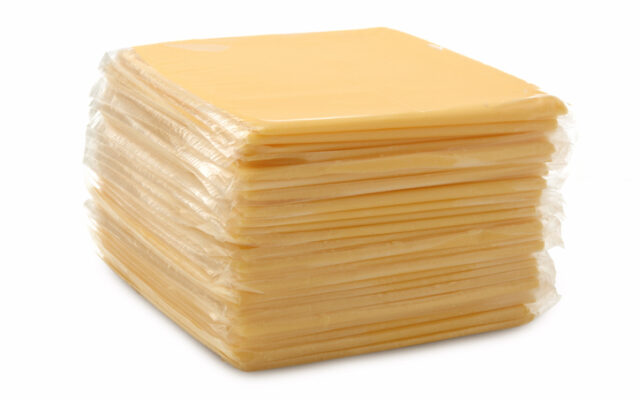 Brownsville residents Ana Rioja, 51, and Maria Consuelo de Ureno, 55, pled guilty to fraudulently buying at least 49.1 tons of American cheese slices, 22.3 tons of pinto beans, 1.6 tons of Folgers coffee, 1.4 tons of instant mashed potatoes and over 5,000 gallons of mayonnaise through federal assistance programs. The food was sold and then transported into Mexico.

Officials said that both women carried out approximately $1.2 in fraudulent transactions from September 2014 to August 2019.

Rioja and Ureno are charged with conspiring to commit and committing Supplemental Nutrition Assistance Program (SNAP) fraud and were sentenced recently to 30 months and 37 months in prison for the crime and to pay $975,401 and $1,284,282.15 in restitution, respectively.

The investigation revealed that 715 fraudulent transactions were linked to 83 unique SNAP benefit recipients which conspirators redeemed for cash or food.

Department of Justice officials said Ureno’s status as a legal permanent resident of Brownsville could be in jeopardy, noting she may be deported when she is released from prison. Rioja was reportedly allowed to remain on bond and will voluntarily surrender at a date to be determined in the near future.