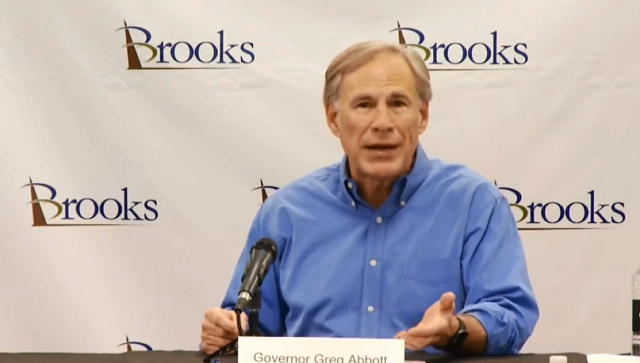 UPDATE:  If you’ve been wondering why your neighborhood is in the dark while other areas have not been affected by the rolling power outages, here’s the explanation CPS Energy has provided to KTSA.

Also, if you’ve had no electricity for an extended amount of time, Moreno says the Electric Reliability Council of Texas, ERCOT, has called on more “corrective measures” to stabilize the grid which require extending the frequency and duration of outages.

CPS Energy said the rolling outages were expected to last through tonight, but now it appears they may continue through tomorrow.

CPS Energy is planning a news conference this afternoon to provide more information and we will update you.

SAN ANTONIO (KTSA News) Governor Greg Abbott has heard your concerns about  the way these rolling power outages have been handled.  Today, he declared the reform of the Electric Reliability Council of Texas an emergency item this legislative session.

In declaring this item an emergency, the Governor is calling on the legislature to investigate ERCOT and ensure Texans never again experience power outages on the scale they have seen over the past several days.

“The Electric Reliability Council of Texas has been anything but reliable over the past 48 hours,” said Governor Abbott. “Far too many Texans are without power and heat for their homes as our state faces freezing temperatures and severe winter weather.

Abbott says this is unacceptable.

“Reviewing the preparations and decisions by ERCOT is an emergency item so we can get a full picture of what caused this problem and find long-term solutions. I thank my partners in the House and Senate for acting quickly on this challenge, and I will work with them to enhance Texas’ electric grid and ensure that our state never experiences power outages like this again,” said Abbott.

KTSA has heard from many of you who have been affected by these outages over and over, while other neighborhoods haven’t had one. In some cases, residents  have been left in the cold and in the dark for hours while their neighbors across the street have electricity.

With the ERCOT-ordered rotating outages expected to continue until tomorrow, these are  some of the questions KTSA News is asking. We’ll let you know when we get some answers from CPS Energy.