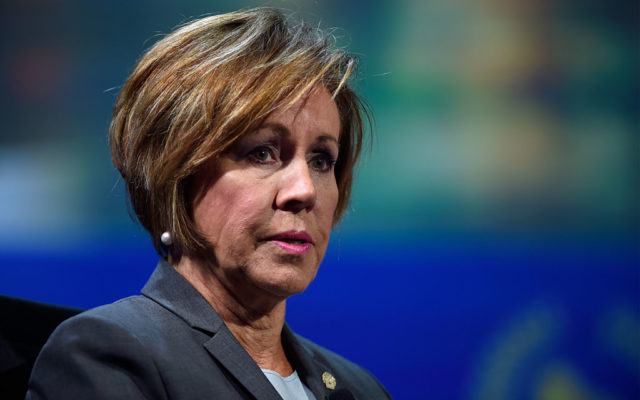 The book was originally set to be released in May, but was delayed because of the coronavirus pandemic.  It will now be released on August 11th.

Sculley left her position after voters approved a referendum in 2018 to reduce the salary for the position of city manager in the middle of the city’s contract dispute with the fire union.

The title of the book comes from a quote made by police union leader Mike Helle, who said Sculley was trying to make police officers — when they were negotiating their agreement with the city in 2014 — look like “a bunch of greedy bastards.”

The original release date was just weeks before the national fury that built up over the death of George Floyd in Minneapolis.

“What I’m seeing across the country right now and to an extent even from our police union is that there is not a full recognition of the kind of change that’s needed in many of these contracts,” Sculley told the paper.

She said the book is intended to give city managers and other civic leaders a handbook on how to bring change to their cities.