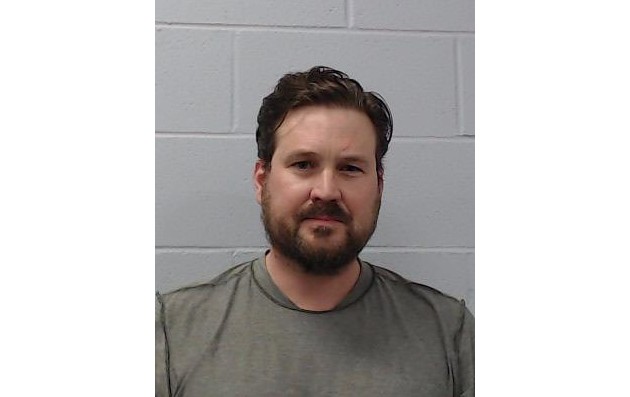 KWED reports that Squires and his family had recently returned from a vacation in Mexico when an argument broke out between the judge and his wife.

Police said Squires’ wife called the Texas Department of Public Safety Thursday to report that she felt her life was being threatened. Police stated that while on vacation Squires told a child family member to “say good-bye [to his wife] because you’re never going to see her again.”

Squires’ wife was reportedly holding their toddler child behind a locked door during an argument later that day with Squires after returning home. Squires reportedly forced the locked door open and hit the child in the head.

His wife reported to police that Squires was “enraged and disregarded” that he had hit their child with the door. The reporting officer noted the child had “no obvious injury.”

Police said a friend had taken Squires to his San Marcos home before the argument. His wife threatened to call police and Squires left the house with the same friend.

Police found and arrested Squires at a nearby location in a car.

Police said Squires had several small bottles of liquor on his person when he was arrested, that he “smelled heavily of alcohol” and that his eyes were “red and watery.”

Squires was arrested and charged with criminal negligent injury to a child and child endangerment. He remained in the Hays County Jail until he bonded out Friday.

Squires was elected as a county court judge in 2018 and recently announced his bid for reelection.