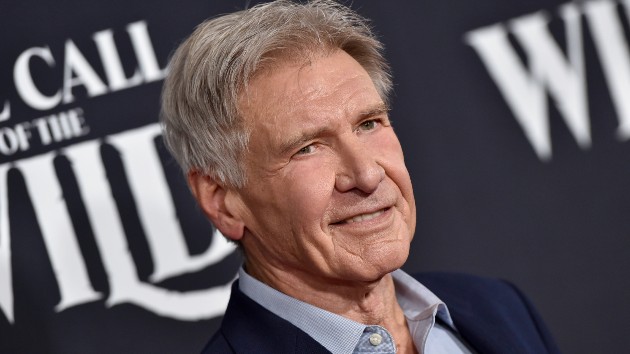 Harrison Ford has suffered a shoulder injury while working on Indiana Jones 5.

The 78-year-old was reportedly hurt while rehearsing a fight scene, though the extent of his injury is not clear.

“In the course of rehearsing for a fight scene, Harrison Ford sustained an injury involving his shoulder,” a Disney spokesperson told ABC News in a statement. “Production will continue while the appropriate course of treatment is evaluated, and the filming schedule will be reconfigured as needed in the coming weeks.”

Filming on this latest installment in the franchise began earlier this month, with director James Mangold at the helm.