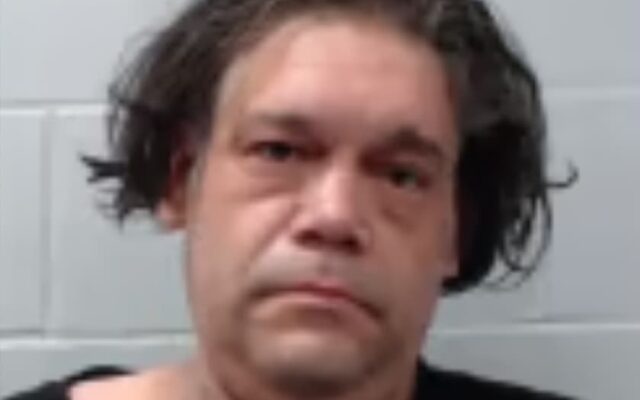 SAN ANTONIO (KTSA News) — The Hays County Sheriff’s Office is reporting the death of an inmate at the county jail.

After the jail’s medical staff evaluated him, Knight was brought to an area hospital where he died Wednesday morning.

At this point, authorities don’t suspect foul play but the Texas Rangers are investigating and an autopsy will determine Knight’s cause of death.

Knight was in jail for a number of violations including possession of child pornography, aggravated assault with a deadly weapon, resisting arrest and criminal mischief.