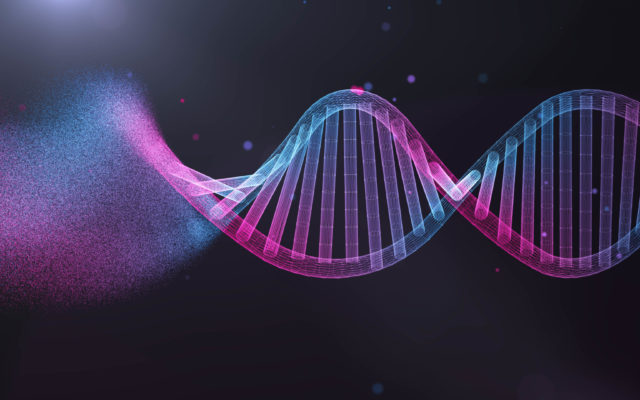 ORLANDO, Fla. (AP) — An operator of hospitals and doctors’ clinics in Florida began offering free DNA testing on Wednesday to 10,000 Floridians in a partnership with a private genomics company.

Researchers at AdventHealth in Orlando say the DNA test screens for an inherited condition that can lead to high cholesterol and heart attacks if left untreated. Participants who screen positive will get a second blood test to confirm the diagnosis, get to talk with a genetic counselor at no charge and be put in touch with a cardiologist.

“It’s treatable,” said Dr. Wes Walker, associate chief medical information officer at AdventHealth, who is one of the leaders of the $2 million project. “If you find out it’s positive, you can go to a cardiologist and be treated with a diet and exercise and have an impact on the course of the disease.”

A similar program in Nevada involving the same genomics company, Helix, has enrolled 30,000 participants. AdventHealth hopes to eventually scale up the project to other parts of its health system, which encompasses 46 hospital campuses and 80,000 workers in nine states, primarily in the South and Midwest.

Data from the program called “WholeMe” also will be used for research purposes as the health system grows its newly minted genomics program, according to researchers at AdventHealth.

“It represents the future of medicine and we needed a cohesive strategy in this space,” said Rob Herzog, vice president of research operations at AdventHealth.

Stanford University biomedical ethicist Mildred Cho warned that participants in such studies need to be aware their data will be used for purposes other than their personal health care.

“Participants should be enrolled only with informed consent that details data sharing conditions, data protections, and data use,” Cho said in an email.

On its website, Helix said it doesn’t sell participants’ information for any reason. But the company said it evaluates requests by law enforcement and other legal requests for data on a case-by-case basis. Detectives in a growing number of high-profile cases have identified suspects by entering crime-scene DNA profiles into databases that became popular as a way for people to document their family trees.

“Our policy is to notify the subject of such requests before sharing any information, unless we are legally prohibited from doing so,” according to Helix.

Researchers will seek additional consent if they want the data for additional studies, AdventHealth said. The project also is overseen by an institutional review board to ensure privacy measures are in place and that the gathered data are protected by HIPAA privacy safeguards.

Past studies of people who got doctor-ordered DNA test results about disease risks have been mixed: Several show that the DNA information produced no significant effect on participants’ diet, physical activity, drinking alcohol or quitting smoking.

The AdventHealth researchers hope the follow-up contact will steer participants toward healthier choices.

“It’s not providing them the results, and they’re then on their own,” Walker said. “It really becomes part of their overall care.”