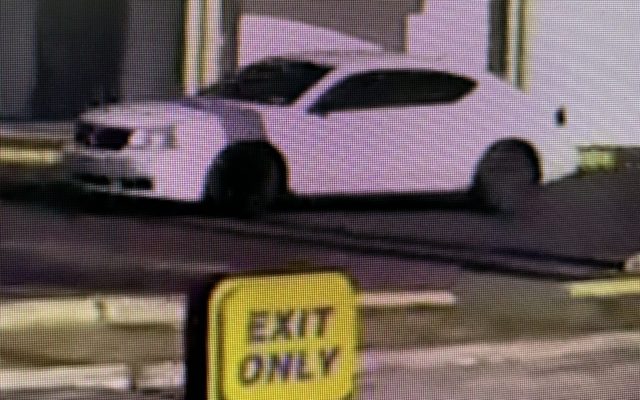 BEXAR COUNTY, Tex. (KTSA News) — San Antonio police are asking for your help in getting details in a shooting on Walzem Road near Windcrest earlier this month that killed an 11-year-old girl and a woman was wounded.

The girl and woman were in separate cars traveling down Walzem Road near Midcrown when they were struck by stray bullets fired from a parking lot along Walzem Road.

Police need help identifying their suspects in the case.  If anyone in these photos look familiar to you, you are bein