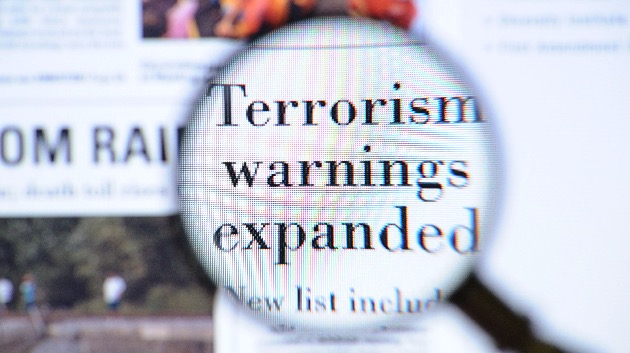 They continue to say reading for pleasure—everything from physical paper books to Kindle—has taken off in the absence of other distractions. I’d like to believe it’s true. As for me, I was a book nut before all this “virus-life” stuff, and remain one. Here’s what that looked like for me in May:

“The Abominable Man” by Maj Sjowall and Per Wahloo (1971) A lot of us love detective mysteries. Chances are, any writer writing them in the last 40 years was influenced by the Martin Beck series, of which this is a part. If you’ve not discovered the series, you’re in for a treat. In this one, Beck and his fellow detectives have to solve the murder of a cop who was easy to hate.

“The Macchiavelli Covenant” by Allan Folsom (2006) Folsom’s a lesser known espionage thriller writer than people like Ludlum, Silva or Higgins (see below), but he’s always good. This plot sounds like a stretch–the US president is forced to flee plotters in his own White House staff–but Folsom pulls it off.

“White Shell Woman” by James Doss (2002) The knock on Doss is that he writes murder mysteries set in Southwestern tribal communities, just like the late Tony Hillerman (now succeeded by his daughter, Anne). Are they a LOT like Hillerman’s books? Yes. But if you like Hillerman, you will like Doss. I know I do.

“The City of Joy” by Dominique LaPierre (1985) I’d never read this modern classic, but highly recommend it. The author takes you inside the Calcutta slums, which gave us the famous charity of Mother Teresa (who’s in here) but also the less-heralded humanity of every day people. In a place you might never wish to find yourself, LaPierre finds people you will wish you knew.

“The Last Scoop” by R.G. Belsky (2020) You hear Dick Belsky on our show, as we’ve gotten to know him and his books over the years. This one carries forward his popular Clare Carlson character, a TV news director with a big personal secret, who follows (and files) stories against all kinds of odds and advice. Belsky’s knack: vividly believable characters in  journalistic settings he knows well from his many years as a TV and newspaper editor. Read the Carlson books in order if you can.

“Confessional” by Jack Higgins (1985) I’d missed this one back when I was reading all the Higgins novels, and it proved hard to find. While dated in some plotlines, you never go wrong with a Higgins thriller. A KGB sleeper agent targets then-Pope John Paul II on a visit to Britain.

“Stanwyck” by Axel Madsen (1994) She’s one of my favorite actresses of all time, but I’m sorry I chose this bio. Trashy, gossipy and with errors even I could pick out.

“Journey Into Fear” by Eric Ambler (1940) Ambler is the best espionage writer of his era and type: the “Everyman” character plunged into spy work without his choosing and against his will. A British munitions engineer (in the 1943 movie, the character is written as American) can’t be allowed to return home with plans to assist the Turks against the Nazis. I re-read Ambler every so often—they’re all too good to read once.

“Contagion” by Robin Cook (1995) This has less to do with current event than the title would suggest: a NYC medical examiner stumbles across cases of rare, contagious diseases. Thinking he will help contain an outbreak, he instead sleuths out a diabolical plot for the last reason you’d ever imagine.

“Never Turn Your Back On An Angus Cow” by Dr. Jan Pol (2014) A fun collection of vet tales from the beloved Nat Geo Wild star of “The Amazing Dr. Pol”.

“The Mercenaries” by Donald Westlake (1960) Long been a Westlake fan, but had never been able to find this early one by him. Clay is an all-purpose fixer for a crime boss. From a late-night door knock to plenty of bare knuckles and dangerous dames, these 200 pages go by way too fast.

“QBVII” by Leon Uris (1970) My first time won’t be my last with this classic about libel and Nazi war crimes. If you like historical fiction and/or courtroom drama, this will be one of the best books you ever pick up.

What have you been picking up to read? I’d love to hear about it. And let me know if I tip you off to a good read here, please.