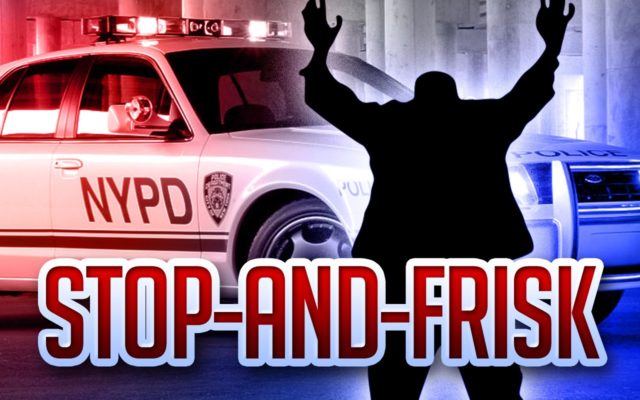 Public shootings stacked up fast in Northwest cities this month.  In Portland, as the Fishwrapper put it “five hours, seven shootings, four victims, zero arrests”.  Seattle saw the fruits of ITS feckless policing this week. Eight people shot including a woman who died.  A 9-year-old with a bullet hole who, thank God, survived. Wednesday night’s rampage marked the 3rd shooting in 24 hours. It involved 2 criminal suspects, well known to police, and recently accused of crimes with guns but not in custody.  Figure that one out. Predictably, lawmakers in both states from the impeachment party quickly proposed new gun laws for the law-abiding and nothing for killer street punks. It’s been said that Americans will always do the right thing after they’ve tried everything else.  Instead of new laws limiting liberties from the legislative rocket scientists in Olympia and Salem…here’s an idea. Try something with a track record that works.

Stop and Frisk.  New York City had a lot of crime till it started stop & frisk…backed up by a Supreme Court decision.  It’s Constitutional and it works…taking criminals and guns off the streets. Or we could just keep using the same old bad solutions…but in that case, best budget more body bags.

The post Hey Portland, try something with a track record that works, it’s called Stop and Frisk. appeared first on The Lars Larson Show.