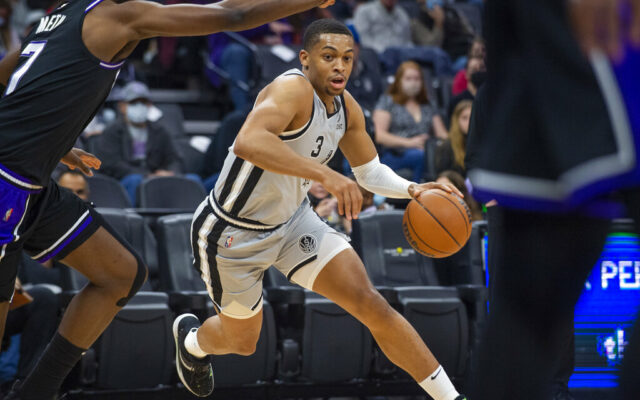 MICHAEL WAGAMAN Associated Press
SACRAMENTO, Calif. (AP) — Buddy Hield scored 18 of his 29 points in the fourth quarter and made seven 3-pointers to help the Sacramento Kings beat the San Antonio Spurs 121-114 on Sunday.

The Kings won for the second time in six games.

Hield had only five points before making back-to-back 3s late in the third quarter.

He opened the fourth quarter with a mid-range jumper and scored on a pair of driving layups, then made four 3s over the final five minutes.