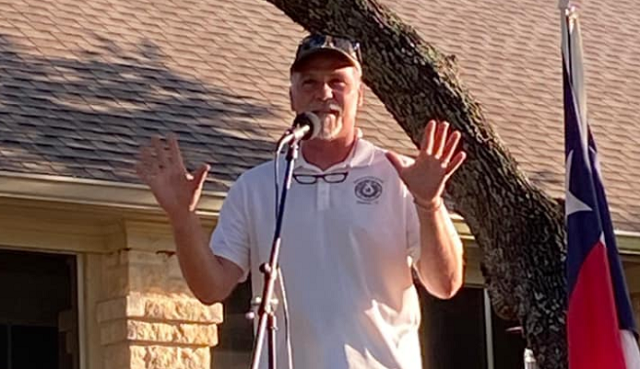 SAN ANTONIO (KTSA News) -State Rep. Kyle Biedermann filed a bill Tuesday that would allow Texans to vote on whether they want to secede from the  United States, a “Texit.”

If House Bill 1359 is approved by the Texas Legislature and signed by Gov. Greg Abbott, the wording of the referendum on the November Ballot would read, “Should the legislature of the State of Texas submit a plan for leaving the United States of America and establishing an independent republic?”

“Our federal government continuously fails our working families, seniors, taxpayers, veterans and small business owners,” Biedermann said. “For decades, the promises of America and our individual liberties have been eroding. It is now time that the people of Texas are allowed the right to decide their own future.”

Biedermann say it’s not a left or right political issue, and he believes the Republic of Texas wouldn’t just survive, it would thrive.