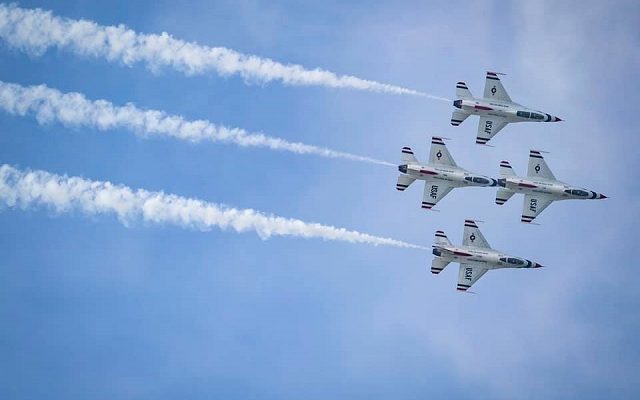 I don’t have to know a single thing about you or your life to know this.

Maybe she’s not in your life anymore, but she had to be there for an instant. Maybe she doesn’t identify as what she was, but for a second, she was your mother.

So, when I read the the United States Air Force Academy has caved into the current insanity and is teaching cadets to not use “mother” and “father”, as a member of the latter category, I’m pissed off. Pardon my language.

Am I the only one thinking that the only way to have a warrior-class of people is to spare them every current trend and fad? You actually have to stand athwart fashion trends, wokeism and the tearing-down of respect, if you want people who will perform bravely, selflessly and reliably in a war. Truth and facts matter when lives are on the line. Feelings have to wait.

If you want a future with no genders, or 239 of them, fine. I won’t be around for it, and I hope it works out for you.

But honor your mother and father by calling them correct. You can do what you want from here on out, Air Force, but don’t rewrite history.

And, for God’s sake, don’t dishonor parents who produced a child capable of entering the academy and possibly serving their nation.

That might have actually involved some serious, heavy-duty mothering!