House to vote on expanding, expediting special visa program for Afghans who aided US 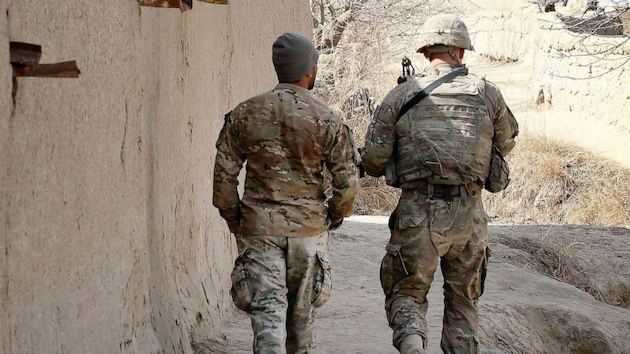 (WASHINGTON) — The House will vote on Thursday to expand and expedite the special visa program for Afghan workers who aided the U.S. military campaign and are trying to leave the country, adding more openings to the program just weeks before the first evacuation flights are scheduled to begin.

The bipartisan Allies Act, introduced by Rep. Jason Crow, D-Colo., would raise the cap on the Special Immigrant Visa program by 8,000, while also removing requirements the authors said could lengthen the application process by several months.

Specifically, it would create a presumption that applicants face threats to their lives in sensitive roles as interpreters, translators or security contractors for the U.S. military, waiving the requirements that they obtain and submit sworn and certified statements.

The House will advance the bill this week as the Pentagon has notified lawmakers that it could temporarily house Afghan visa applicants at Fort Lee, an Army installation in central Virginia, while they complete the application process, aides briefed on the potential plans told ABC News.

Crow, a former Army Ranger who served in Afghanistan, said he owed his life in part to the Afghans who worked alongside U.S. troops as interpreters. His district director in Colorado, Maytham Alshadood, is a successfully resettled Iraqi who worked as an interpreter and translator with the U.S. military before immigrating.

“He’s a perfect success story to the contributions these folks can make, and they’ve already proven themselves to be patriotic Americans and people that have served the country,” he told ABC News. “We owe them a great debt.”

The bill would also expand eligibility for the program to roughly 1,000 Afghans working with nonmilitary organizations that have partnered with the United States, such as the National Democratic Institute and the U.S. Institute for Peace.

“The Taliban is not going to make a distinction between someone who was working for USAID, or a grantee of the U.S. government promoting independent journalism or women’s rights and someone who was a driver or translator,” Rep. Tom Malinowski, D-N.J., another cosponsor of the legislation, told ABC News. “So we shouldn’t make those distinctions, either.”

Earlier this summer, the House passed a similar measure that waived the requirement for applicants to receive a medical examination on the front end of the process, and would allow them to receive an exam as soon as possible once resettled in the United States.

In the Senate, both measures have the support of Republicans and Democrats, who are weighing whether to add the provisions to an emergency spending package funding the Capitol Police, which could clear the chamber before the August recess.

“There are a lot of people in Afghanistan that have been loyal to us,” Sen. Richard Shelby, R-Ala., the ranking member of the Senate Appropriations Committee negotiating with Democrats over the package, said last week. “We cannot leave them behind.”

The White House announced Operation Allies Refuge last week, and said the first flights to evacuate visa applicants would begin in the last week of July.

There are now 20,000 applicants for the program, with roughly 10,000 still required to finish various stages of their applications, according to the State Department.

Approximately 2,500 applicants have been approved through the security vetting process and segments of that group could be transported to military bases in the U.S., under humanitarian parole, to finish their applications, the State Department spokesman said.

Afghans who have not yet completed their applications could be sent to third-party countries around Afghanistan or to U.S. military facilities in the Middle East, Crow said. 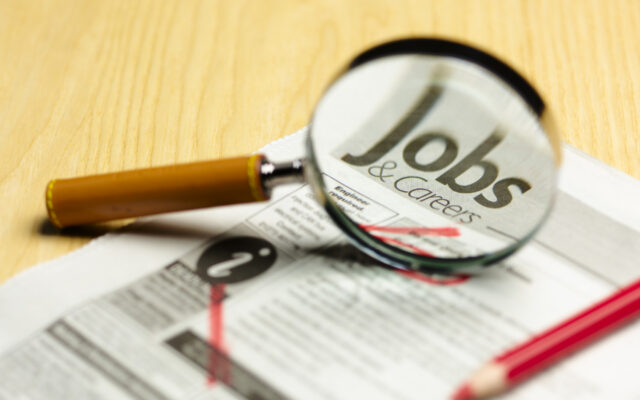