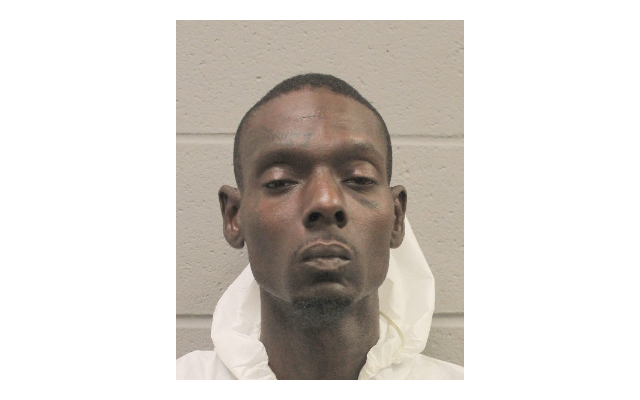 SAN ANTONIO (KTSA News) — The Houston Police Department is announcing the arrest of a man accused of shooting a father to death and killing his toddler by leaving him inside a stolen hot car.

Bolanle Fadairo, 38, is facing two charges of murder and tampering with evidence after surveillance video helped identify him as the suspect in the killings.

Investigators say Fadairo shot the father at a shopping center Tuesday, but also stole his SUV and drove off with the child still inside.

After a missing persons report was filed a few hours later by a woman who said her husband and child were missing, police found the SUV with the child dead in the backseat. Investigators think the child died due to the heat inside the car.

WANTED: Surveillance video of the suspect sought in the death of a 2-year-old child and the fatal shooting of an adult male.