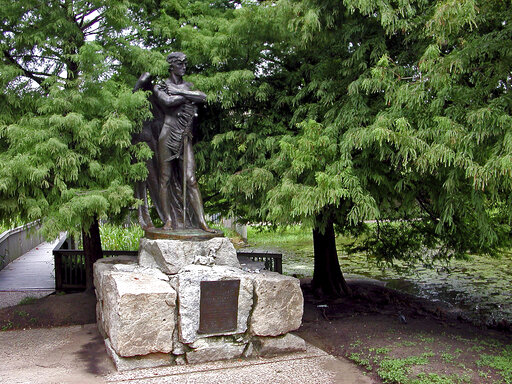 HOUSTON (AP) — Houston officials say they will remove from city parks statues that pay tribute to the Confederacy.

Mayor Sylvester Turner announced Thursday that he will implement the findings of a city task force chosen to recommend what to do with two statues.

The statue of a Confederate soldier called “Spirit of The Confederacy” will be moved from Sam Houston Park downtown to the Houston Museum of African American Culture.

A statue of Dick Dowling will be moved from Hermann Park to the Sabine Pass Battleground State Historical Site near Port Arthur.