How will Biden deal with Trump’s personal attacks at Thursday’s debate? 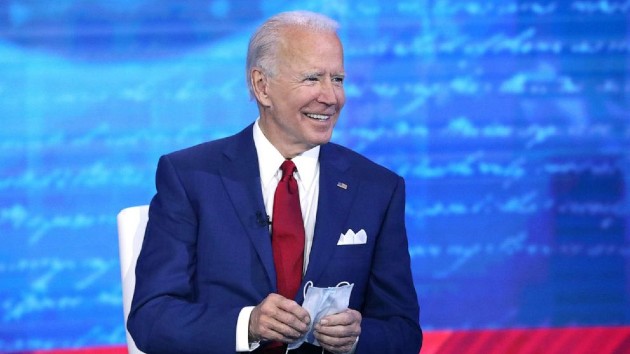 (WASHINGTON) — Former Vice President Joe Biden has hunkered down in Delaware ahead of his final turn on the debate stage with President Donald Trump — a high stakes and highly anticipated match-up that will serve as the second and final time voters will see the two candidates go head-to-head.

Despite there being only a dozen days left before final ballots are cast, Biden has remained solidly focused on debate prep this week, meeting with advisors in Wilmington, Delaware, in lieu of public campaigning, even as Trump eschews traditional debate preparation in favor of barnstorming battleground states.

Biden’s team, led by his former chief of staff Ron Klain, has remained tight-lipped about their debate preparation ahead of Thursday’s matchup and any lessons they have taken from the first debate last month, which quickly spiraled into a shouting match between the candidates.

While the debate commission has taken steps to mitigate a repeat of that chaotic clash, allies and advisors to Biden say they aren’t expecting much of a change from Trump or Biden heading into Thursday night.

“I think Joe Biden is prepared for a completely unconventional debate in which the President of the United States does not act presidential [for] one minute. And the challenge is to not be distracted by the Trump show, and to make sure that Joe effectively puts out his positive vision,” Sen. Chris Coons, (D-DE) told ABC News.

An aide to Biden said the former vice president plans to again focus on his message to viewers at home, but would not be shy about standing up to Trump’s interjections when necessary, especially given reports of the president’s planned personal attacks on Biden and his family.

“I hope he’s gonna come prepared to talk about what he’s for. But my guess is, he’s kinda signaling that it’s all going to be about personal attacks. Because he doesn’t want to talk about why he’s taking away health care at the very time we’re in the middle of a pandemic,” Biden said in an interview with ABC affiliate WISN-TV Tuesday.

Attacks on Biden’s family have proven to be a touchy topic for him in the past, but the advisor to the former vice president pointed to how he handled the president’s mentions of Hunter Biden in the last debate as a guidepost for how he would handle any attacks Thursday.

While some Democrats have suggested Biden should invoke the president’s own children, and questions over their own business dealings in response to Trump’s attacks, Biden allies don’t expect him to take that approach.

“One of the things I love about Joe Biden, he doesn’t take on or talk about other people’s kids,” Biden’s running mate, Sen. Kamala Harris, said Thursday when asked about his debate prep.

“I doubt he’ll go there, but I certainly wouldn’t blame him if he did. It is striking–talking about glass houses,” Coons said, referring to the president’s attacks on Biden’s family.

“At the end of the day, Joe’s got to show that he’s focused just completely on helping the American people get out of the mess that Donald Trump has gotten us into,” Coons said. 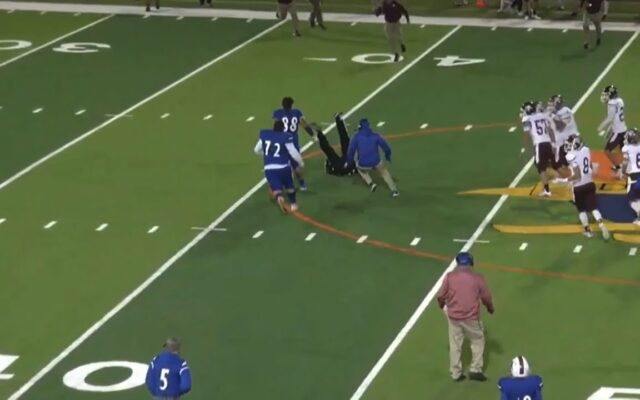 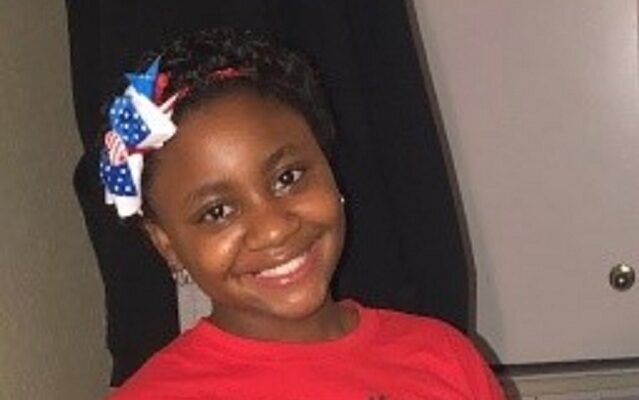