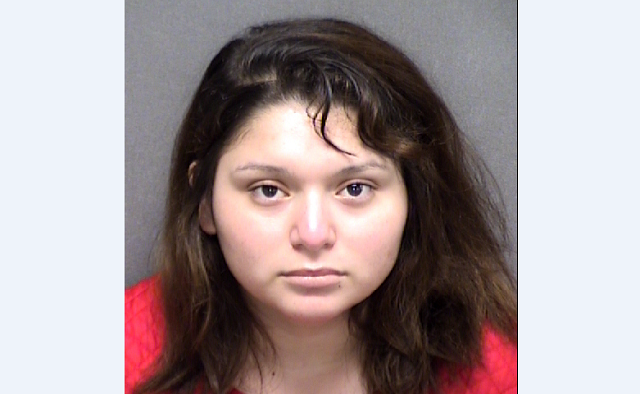 18-month-old James Avi Chairez went missing with his mother 20-year-old D’Lanny Chairez in January, leading investigators on a month long investigation that led to the April 28 discovery of human remains at the trailer park where the mother and son lived.

Police and FBI investigated what they said was “a very credible tip” that the mother and son were seen Pearsall Park in February and officials closed the park on March 13 to investigate.

Separate video footage of D’Lanny entering a pharmacy alone on Feb. 21 and then of her riding a VIA bus alone for several hours on Feb. 24 was discovered by detectives.

Officers executed search warrants on D’Lanny’s trailer home and found blood on a crib sheet along with a car seat, stroller, diapers and toys.

D’Lanny was found and arrested on March 16.

According to the arrest affidavit, 20-year-old D’Lanny Chairez told police she suffers from mental health issues and wanted her son “to be in a better place.” She talked about not being ready to be a mother and said that 1-year-old James Chairez “deserves better.”

D’Lanny refused to tell officials where her son was, but told officers about wanting to give him up for adoption. She reportedly told a family member “she gave him away,” but officials said her stories were inconsistent about who was watching her son.

On April 20, D’Lanny was indicted by the Bexar County Grand Jury on a charge of tampering with evidence. The District Attorney’s office alleged that D’Lanny intentionally and knowingly concealed her child on March 15th when she learned an investigation was underway.

No additional charges have been filed against D’Lanny at this time, but officials said the investigation was still ongoing.