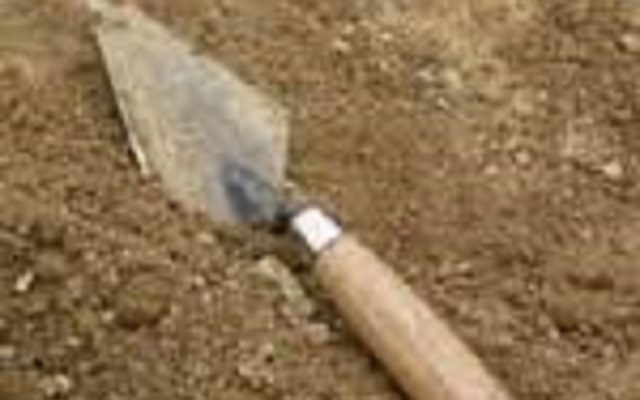 SAN ANTONIO (KTSA News) – Human remains found during an archaeological investigation on Santa Rosa Street adjacent to the eastern edge of Milam Park are to be exhumed this week.

They were discovered in May and the San Antonio Public Works Department is scheduled to start the removal process Tuesday.  The findings came as no surprise because the area is on top of a former cemetery dating back to the mid- 1800s.

Joe Conger , public works spokesman, says “descendant groups will have an opportunity to conduct spiritual ceremonies or practices” at the site Tuesday morning before the exhumation begins.

Archaeological investigations were scheduled ahead of three downtown street improvement projects approved by voters in 2017 as part of a bond package.  Bexar County District Court on August 14th granted the City’s petition for removal of human remains and dedication at the Santa Rosa, San Saba and Commerce Street projects.  The City also received approval of the exhumation permit from the Texas Historical Commission (THC) August 24th.

“Our intent is to complete the archaeological work for Commerce Street, which is anticipated in late October 2020,” said Conger.  “The City will not reinter the human remains until construction of all three projects are completed, which is scheduled for Summer 2023,” said Conger.

For now, the human remains and all related items will be stored at the UTSA Center for Archaeological Research.

“The City is committed to being open, transparent and respectful with the sensitivity of the removal and reinterment of human remains within the project area,” said Conger.