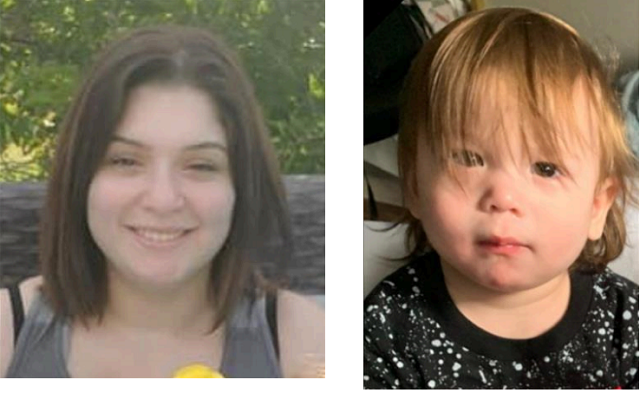 SAN ANTONIO (KTSA News) — Police Officers and FBI Agents converged on a West Side trailer park Wednesday afternoon when human remains were found during the search for a missing baby.

The remains were found at the mobile home park located on West Military and Marbach.

They were both reported missing in January but D’Lanny later turned up, but baby is still missing.

At this point Chairez is charged with child abandonment or endangerment and tampering with evidence.

The Medical Examiner will determine the victim’s identity as well as the cause of death.