Hurd: Trump is wrong on building wall along border

SAN ANTONIO (KTSA News) — San Antonio Rep. Will Hurd said Friday morning that President Donald Trump is wrong about the border wall and said members of Congress should be working on other solutions for the border.

He told CBS This Morning the government needs to be paying the people who are on the ground.

“I don’t believe in the shutdown, that’s why I’m one of the few Republicans that have voted to make sure we keep the government open,” Hurd said in the interview.  “The people that are keeping us safe and not getting paid, they should be able to get paid for their work.”

The Republican repeatedly stated that he is against the government shut down and is also against the push to build a wall along the Mexican border.

“They way we are going solve this is with technology,” the congressman explained.  “Building a wall from sea to shining sea is the most expensive and least effective way of doing border security.”

Hurd said the response time for Border Patrol in many parts of his district can be hours to days.  That means anyone who encounters the wall will have that much time to figure their way around it.

The hosts also asked Hurd about his thoughts on a potential presidential run by former El Paso Rep. Beto O’Rourke.

The Republican didn’t give the clearest of responses.

“He inspired a lot of people.  He’s honest, he’s charming, he’s willing to work with folks.  I got to have an experience with him when we did the road trip where we learned way more units us than divides us as a country,” Hurd stated.  “I think he is going to have a difficult time and this is something that he is going to have to explore and talk with his family, but I think a lot of people are excited about his potential candidacy.”

Hurd was not asked for his thoughts on the candidacy of former San Antonio mayor Julian Castro. 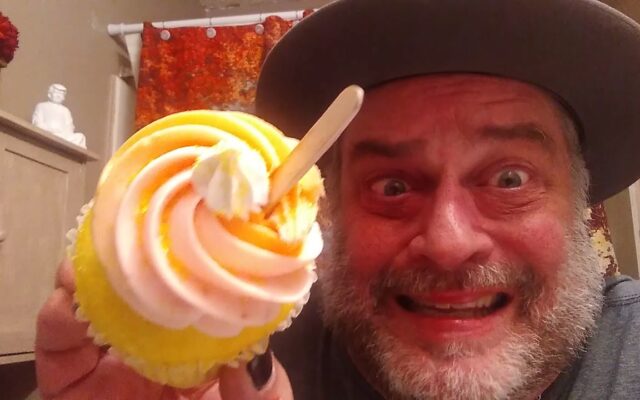