“I feel whole”: Cameron Diaz shares why she left acting 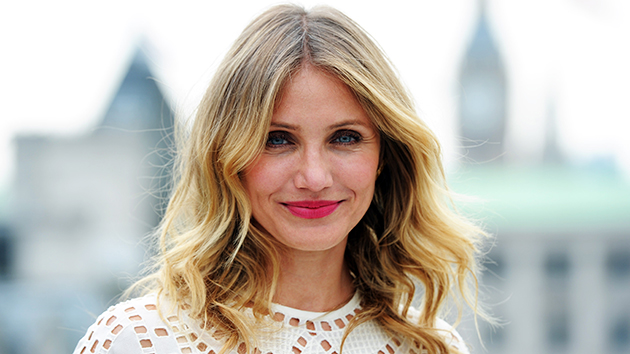 If you’ve been wondering where Cameron Diaz has been lately, the actress says she’s doing just fine, thanks.

Sitting down with comedian Kevin Hart on his new Peacock talk show, Hart to Heart, the Golden Globe-nominated actress shares that she’s stepped away from acting, a decision she made about eight years ago, at age 40, when she determined that she didn’t want to hand control of certain aspects of her life over to other people.

“I realized that I looked around and it was so many parts of my life that I wasn’t touching and that I wasn’t managing, and I couldn’t really manage it because it was so big,” Diaz says, adding that acting is “fun to do, I love it.”

Cameron made the decision around the time she met husband Benji Madden, whom she wed in 2015. The couple later welcomed daughter Raddix in 2019.

“All of those things that I didn’t have time for before, and not just not have the time for, but didn’t have the space to make the right decisions for me at the time to bring that in,” Diaz continues. “I really wanted my life manageable by me. My routine in a day is literally what I can manage to do by myself. It’s the best feeling. I feel whole.”