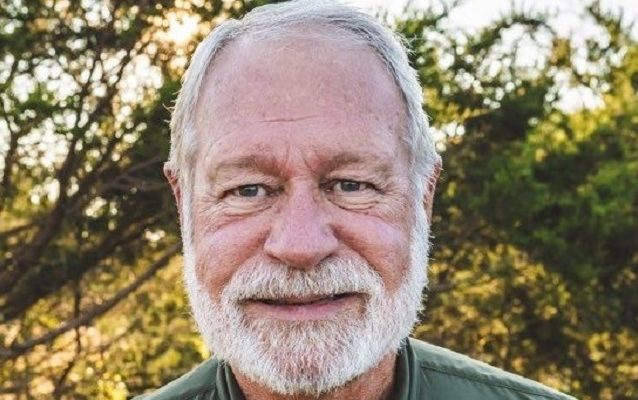 (CBS News) – White Settlement, Texas — A volunteer security guard who killed a gunman inside a Texas church is being hailed as a hero. But Jack Wilson said he was just doing what he was “trained to do.”

“You train, but you hope you never have to go to that extreme. But if you do, your training will kick in, and that was evident yesterday,” Wilson said.

The gunman, who was identified as Keith Thomas Kinnunen, 43, opened fire Sunday in the West Freeway Church of Christ, killing two people. Wilson said in an interview Monday that he knew something was wrong the moment Kinnunen walked into the church.

“He was wearing a wig and a fake beard and a toboggan on his head,” Wilson said.

During the second half of the Sunday communion, he got up and had a brief interaction with one of the victims, Tony Wallace. Nearby was another member of the church’s security team, Richard White.

“Richard actually got his gun out of the holster according to the videos that I’ve seen and I think he got a shot off as he was being hit but it went into the wall,” Wilson said. “At that point the shooter I guess caught [me] out of the corner of his eye because I was walking down towards the front of the auditorium, he then kind of halfway turned towards me and that’s when I took the shot because I had a full frontal face.”

Wilson, who is a firearm instructor and head of the church’s volunteer security, fired one shot. “I don’t feel like I killed an individual, I killed evil. And that’s how I’m approaching it. That’s how I’m processing,” he said.

Kinnunen had been arrested multiple times since 2009, including weapons charges in Texas and New Jersey, according to the River Oaks Police Department.

Wilson said he’s grateful that in Texas, he could carry his own firearm inside a house of worship.

“If you look at all the situations that have occurred in churches, you know, that’s becoming, it’s prominent, and churches need to pay attention to what’s going on around them,” Wilson said.

Isabel Arreola, who was sitting with her family including her 7-year-old daughter just feet away from the gunman, said she had a bad feeling when she noticed the gunman sitting toward the back of the church.

“Thank God that our church was proactive and did all that and put that in place, ’cause it could have been worse,” she said.

According to Oklahoma court documents, the gunman had a history of violence and mental health issues. His ex-wife was granted an emergency protective order back in 2012.