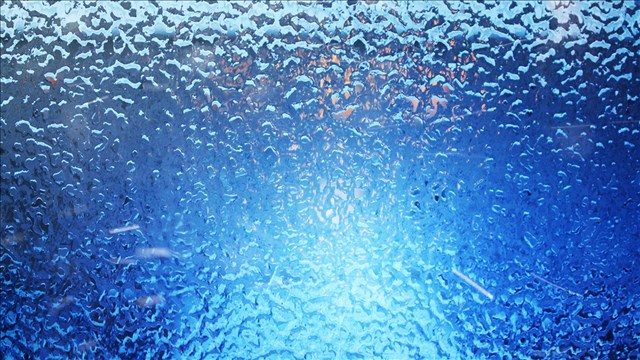 UPDATE: Police Chief  William McManus is urging people to stay off the roads. Just because some highways remain open doesn’t mean it’s safe to drive  on them. While many connectors and ramps have been shut down, weather conditions are expected to prompt the closure of highways in San Antonio.

“We don’t want people on the highways,” said McManus. “We don’t want the barometer of how safe it is out there or what we should do to depend on how many people are starting to crash.”

He says the roads are not safe and the winter storm is moving in tonight.

The chief noted that driving when it’s not absolutely necessary puts emergency personnel in danger. Officer Travis Gossett was hit by a vehicle while handling a traffic accident on 281 at Brookhollow. Icy conditions are being blamed.

“He was very, very seriously injured,” McManus said. “ I don’t want to anticipate what the prognosis is going to be, but he is not doing well, so the bottom line here is a need to stay off the roadways in order to stay safe.”

The chief said police dispatchers have received more than 800 calls concerning traffic incidents, and although many were repeat notifications, he says their communications center continues to be inundated with calls concerning situations on icy roads.

McManus was to meet with TxDOT concerning shutting down highways ahead of the anticipated sleet and snow tonight.

In previous severe ice events, TxDOT has shut down highways,  except for areas where there are no access roads,  to keep drivers off of elevated surfaces.

SAN  ANTONIO (KTSA News) – Several sections of local highways are closed because of ice, and temperatures aren’t expected to get above freezing until Tuesday afternoon.

Travel is highly discouraged unless absolutely necessary.  Area residents are being asked to leave the roads open for emergency personnel.

A San Antonio police officer was hit by a vehicle while handling a traffic accident. Officer Travis Gossett was outside his cruiser on 281 at Brookhollow early Sunday when he was struck. Icy conditions are being blamed.