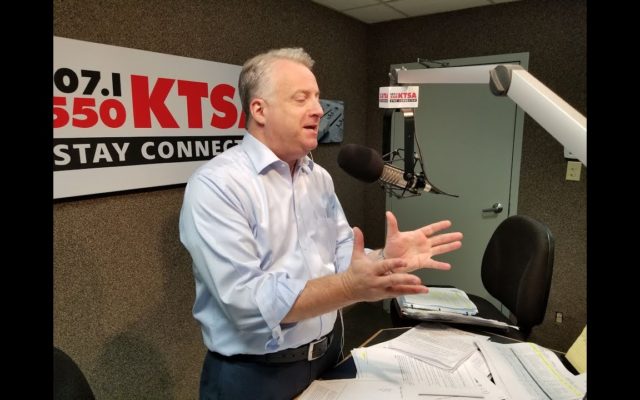 They’re putting down their pumpkin spice lattes and really letting me have it, these never-Trump Republicans.

They always start with the “life-long Republican” claim. You know, someone once said “If you aren’t a liberal at 25, you have no heart. If you’re not a conservative by 35, you have no brain”.

That doesn’t have to be true, but…

Moving along, these emailers then assure me that in NO WAY do they want to advance any Democratic agenda items. Problem is, Republicans have been the indispensable “accessories” to the deed, all along. From the Great Society to Clinton’s trampling of due process right through the “look how NOT a racist I am” Republicanism of the Obama years. Truth is, Democrats couldn’t have done it without friendly Republicans intent on earning their “bipartisanship” merit badges.

These love notes from Biff and Muffy proceed to lament the lies of Donald Trump, which admittedly are legion. Did we just start caring about politicians lying?

Or, under another Democrat, “I did not have sex with that woman, Miss Lewinsky”.

And this field of erstwhile Dem nominees? Biden? Warren? Pants (suit). On. Fire.

The poor never-Trumpers aren’t done though. They pause “The Great British Bake Off” on their DVRs long enough to plod along through the litany of woes under “this president”:

“The Kurds!” (who we’ve never heard so much about in 20 years as in the last ten days).

The “ridicule of the world”.

“Letting ISIS win “(forgetting that they were born, grew up and got their caliphate under the best, smartest president ever.)

One miffed lady wrote that “Republicans need to hold Trump’s feet to the fire…that is the only way we can hold our heads up high enough to defend our ideals”.

Yes, you folks really ARE lifelong Republicans: you remind me of the “motes and beam” example from Matthew. There’s an actual, on-going coup attempt by people inside the federal government, abetted by willing idiots in the news media, against the voters who elected Donald Trump in 2016. Only the Republic itself hangs in the balance, no biggie.

Yet, all you’d like is that he could be “nicer”, talk better, “compromise” more and do whatever it would take to make the world like us.

No wonder, because that’s all Republicans have been doing these last few decades. I mean, your previous standard bearer, Pierre Delecto, has really done you proud this week, right?

If it was up to these Pierre Delecto Republicans, our “ideals” would be avocado toast triangles by now.