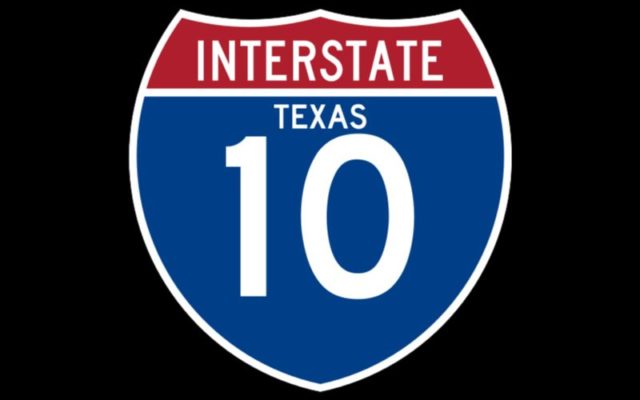 SAN ANTONIO (KTSA News) — The Texas Department of Transportation wants to hear from you about a planned big project for Interstate 10.

TxDOT is proposing adding a lane in each direction to the interstate from Loop 1604 on San Antonio’s Northeast Side to State Highway 130 in Seguin — making that stretch three lanes in each direction.

TxDOT is currently widening Interstate 10 between Loop 410 and Loop 1604.

A hearing will be held Thursday evening with an open house starting at 5 p.m. at the Seguin City Coliseum on S. Austin Street in Seguin.

No word on when work would begin.