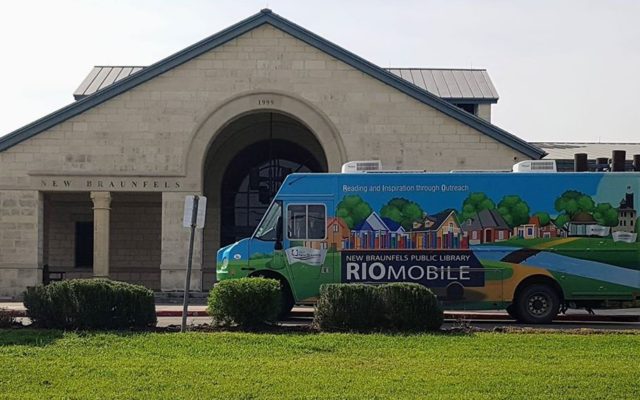 Police have made an arrest in connection with an act of arson at the New Braunfels Public Library.

19 year old Angel Harley Rodriguez-Fuentes of New Braunfels was taken into custody after evidence taken from the scene tied him to the crime.

It was reported just before 6 A.M. Wednesday when someone noticed that three trash cans in front of the building had been set on fire.

While there wasn’t any damage done to the building itself, this is the this is the second time the library has been targeted by vandals in recent weeks.

Results of the initial investigation don’t point to anything that could connect the incidents but investigators aren’t ruling out that it’s possible.

The fire didn’t have an effect on the library’s operations.