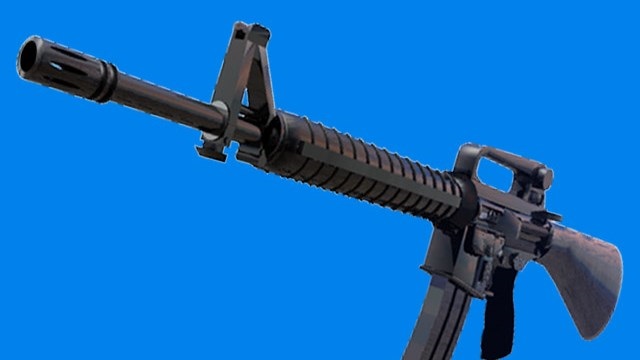 SAN ANTONIO (KTSA News) – Federal authorities have arrested a member of the extremist group Iron Youth on a charge of illegally possessing a machine gun.

Nineteen-year-old Caleb Nathaniel Oliver of Smiley in Gonzales County was taken into custody Friday after allegedly purchasing a fully automatic machine gun from an undercover officer for $1,000.

According to the complaint, Oliver is a member of Iron Youth, “a racially motivated violent extremist group.”  Federal investigators say Oliver met with an undercover officer several times since September to discuss the purchase of a machine gun.  He was arrested Friday evening after paying for and taking possession of the machine gun. If convicted, he faces up to 10 years in federal prison.

Another member of Iron Youth from Texas was arrested Monday on a weapons charge.  Twenty-year-old Christian Michael Mackey of Grand Prairie is charged with unlawful sale of a firearm. He allegedly sold a rifle to an undercover agent.   If convicted, he faces up to 10 years in federal prison.

According to The Huffington Post , Mackey described himself in a 2019 post as a “radical jew slayer.”  In December he allegedly told an undercover agent that he was “ready to do whatever I need to do…either to aide or defend whatever is in this movement or myself.”

His arrest was the result of a federal investigation into Iron Youth.