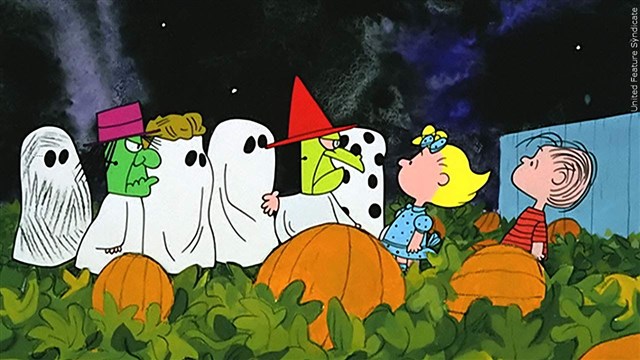 SAN ANTONIO (KTSA News) — For many families, a Halloween highlight is sitting in front of the TV and watching “It’s the Great Pumpkin, Charlie Brown”.

Last year, it was only available for those willing to pay to watch it as it was streaming exclusively on Apple TV + after airing on broadcast television since 1966.

But this year, it’s back on Public TV.

Apple and PBS have reached a deal that allows Public TV to air the spooky special.

There was a huge public outcry last year over “It’s the Great Pumpkin, Charlie Brown” as families looked forward to watching the Peanuts gang head out for trick or treating…except for Linus who decided to spend the night in a pumpkin patch to wait for the arrival of the “Great Pumpkin”.

Following the backlash, Apple allowed the Peanuts Thanksgiving and Christmas specials to air on PBS.

Those favorites are also back on the PBS schedule this year.

Here’s the schedule for the Charlie Brown holiday specials.

Or if you are an Apple TV + subscriber, you can stream them anytime.