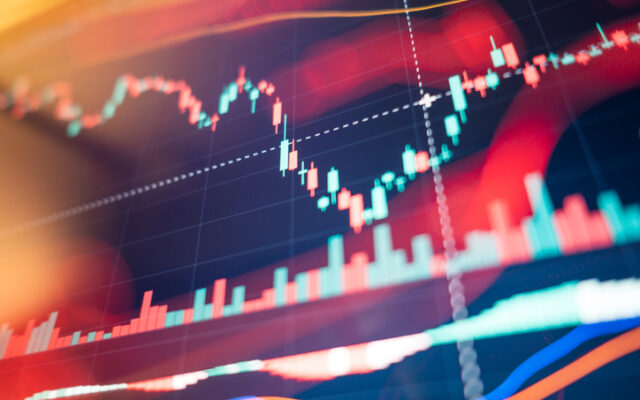 “If I were a young person today, trying to gain a sense of myself in the world, I would do that again by reading, just as I did when I was young.

I feel sad for all the yonng people today who don’t read.”

Here’s what I’ve been reading since just before the New Year began:

“A Prophet With Honor: The Billy Graham Story” by William Martin (1991) Granted years of total access to the late evangelist’s work, travel, papers and associates, Martin has written a masterful bio whose only flaw is that it ends three decades too soon. Hopefully someone picks up the story. Graham’s life and work are in many ways the story of our times: changes in culture, politics, communications. Very detailed, very balanced treatment of a man who found his life’s work doing God’s work.

“The Ferguson Affair” by Ross MacDonald (1960) Just like a Lew Archer story, only with Archer-like defense lawyer Bill Gunnarson, enmeshed in a dangerous web of broken families, drugs, theft, sex—and just like Archer, the lawyer can do anything except walk away.

“Fall of Giants” by Ken Follett (2010) “This novel should not be tossed aside lightly, it should be thrown with great force,” was the famous review Dorothy Parker gave “Atlas Shrugged”. I disagree with her about “Atlas” but throw this turkey, only be careful where because it’s a bloated anvil of a book. I love Follett’s other work. I will be skipping this trilogy.

“The Lonely Ships: The Life and Death of the US Asiatic Fleet” by Edwin Hoyt (1976) He’s one of the best ever WW2 historians, and here he’s telling the prequel to that war—the history of the US Navy’s often ill-fated and always inadequate presence in Asian waters, from the Yangtze River to the Philippines. A very readable treatment of an era most war histories gloss over.

“The Nazi Conspiracy” by Brad Meltzer and Josh Mensch (2023) Meltzer never misses. A page-ripping yarn of the Allied Big Three conference in Teheran during 1943, and German agents’ plans to assassinate the leaders. Or…? You’ll swear it’s a novel, and Brad writes them too, but this one happened.

“Harm Done” by Ruth Rendell (1998) In every Rendell novel featuring INspector Wexford, you get intimate with a crime scene, a cast of characters ranging from sympathetic to despicable, and a book that just feels like’s it’s the right length, never giving you too much or leaving you wanting more. Read one and you’ll want all the Wexfords. In this one, girls are disappearing and reappearing with a bizarre story, a pederast is released from prison into a community that fears and hates him, and vigilante justice is rushing Wexford’s steady hand in the case.

“The Prince of Risk” by Christopher Reich (2013) One of the best thriller-writers you’ve never heard of, Reich is doing all his greatest hits here: conspiracy, high-finance, our burgeoning paranoia with the digital age. While not as prolific as a Ludlum or von Lustbader, he belongs at their table.

“Thou Shell of Death” by Nicholas Blake (1936) One of the Nigel Strangeways series, a kind of latter-day Sherlock Holmes. Nigel answers the summons of a WWI air hero, Fergus O’Brien, who’s getting threatening letters. Is there a real threat? Can he protect O’Brien? Yes and no, and as the bodies start piling up, nothing (and no one at this house) is who they seem to be.

“Chasing The Trane” by J.C.Thomas (1975) For one of the most unorthodox jazz artists ever to blow a sax, we get a kind of weird, avant-garde bio. Not going to lie—you’ll need to be fascinated by and a fan of John Coltrane, or this is unreadable. But if Trane’s your man, you’ll enjoy the disjointed bits and pieces of his life, his band and his contemporaries in American jazz. You wind up learning a lot, and loving the music more.