Jack’s Books: Reading Around Thanksgiving And The Leftovers 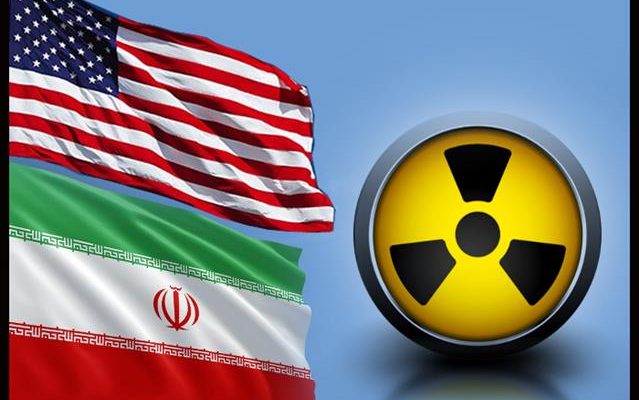 Friends have joked that “Jack’s Books” is the dullest title imaginable for this reading blog. In my defense, every other title I thought of is already in use for a blog: “Between the Covers”, “Under the Covers”, “Beneath The Covers”, “Book Marks”, “Broken Spine” and so forth—all reading blogs by other people. “Paper Cuts” seemed clever, but is already a blog about crafting. So, open to suggestions, if they are not already taken. I considered “Literaturely”, but “literature” is too high-falutin’.  Don’t even get me started on the Latin possibilities.

Otherwise, Jack’s Books is literally what this blog is about.

Here’s what I was reading during and a little after Thanksgiving week (which was a lot of reading while traveling):

“The Way of All Flesh” by Samuel Butler (1903) Over many years of his adult life, Samuel Butler wrote and agonized over what would become, posthumously, his most famous novel. Semi-autobiograhical, it’s a hate piece about Victorian England. More than that, it follows four generations of a family, and no less a writer than George Orwell considered it the finest literary treatment of a father-son relationship that he’d ever read.

“Gangster Squad” by Paul Lieberman (2012) Written in a breezy, anecdotal way that reminds me of James Ellroy’s novels on the same subject, this is a review of the most oolorful characters and capers of organized crime in and around Los Angeles, from the early 20th century, when it was mostly imported from back east, to the 1950s. By then, the city of Angels was growing its own crop of slicksters. You have to enjoy true crime stories, and I do.

“Hundred Dollar Baby” by Robert Parker (2006) Spenser is hired by a woman from his past when someone threatens her high-end prostitution business. As with all of the Spenser series of novels, you get the repartee, the vividly-drawn characters and subplots, but this one is even a little more twisty-and-turny than most. A fun, fast read.

“The Peking Target” by Adam Hall (1978) Hall’s the espionage thriller writer you’ve never heard of, and whose books are now nearly impossible to find. But if you do find them, get ’em and read ’em. His hero, Quiller, is unique and human. Here’s he’s thrown into an assassination plot in China, and it results in car chases, hand-to-hand combat and impossible escapes that James Bond could only hope for.

“Tied Up in Tinsel” by Ngaio Marsh (1972) Dame Marsh worked in a narrow range for characters and places in her Inspector Alleyn series, yet each book feels fresh and different. As with the above-mentioned Adam Hall, who’s overlooked, Marsh wrote in the shadow of the better-known Agatha Christie. My favorite plot twist in “Tied Up in Tinsel” is a Christmas pageant, with a murder of course, committed at an estate where all the hired help are convicted felons.

“Exit Plan” by Larry Bond (2012) I’m a fan of Larry Bond anyway, but this is the best novel I’ve read by him. Part of his “Jerry Mitchell” series, Mitchell is XO aboard the USS Michigan sub which goes into action off the coast of Iran to extract husband-and-wife defectors with the elusive “truth” about that nation’s much-feared nuclear program. I won’t spoil it here, but Bond’s plot twist really makes you wonder if it isn’t actually what’s going on over there. Taut, suspenseful action spills across every page.

“The Gods of Guilt” by Michael Connelly (2013) Part of the “Lincoln Lawyer” series, and the best one, I think. Mickey Haller always winds up defending not only his client, but himself and the people he cares about most. Again, I won’t spoil anything, but stick with this one right ’til the end for a courtroom development that Perry Mason himself never saw.

“America On Trial: A Defense of the Founding” by Robert Reilly (2021) You don’t so much read this book as you study it. Get a notebook or pad, prepare to take notes and Google a lot of people and concepts. There’s a lot to unpack here, but Reilly is introducing the idea that the founding of this country grew out of two millenia of ideas about philosophy, natural rights, consent of the governed, and so forth. The “defense” part is his highly-effective refutation of the modern idea that we were founded on flawed principles, thus making our corruption of slavery and racism inevitable. Reilly doesn’t put it this way, but I will: the founders didn’t fail us—but we are in the process of failing them and their ideals. I recommend this if you are willing to put in the work. Not a light read.

As always, please share your impressions of any of these, and let me know what you are reading. Or clever book blog titles?