LAS VEGAS, NV - APRIL 09: "Jeopardy!" host Alex Trebek speaks as he is inducted into the National Association of Broadcasters Broadcasting Hall of Fame during the NAB Achievement in Broadcasting Dinner at the Encore Las Vegas on April 9, 2018 in Las Vegas, Nevada. NAB Show, the trade show of the National Association of Broadcasters and the world's largest electronic media show, runs through April 12 and features more than 1,700 exhibitors and 102,000 attendees. (Photo by Ethan Miller/Getty Images)

SAN ANTONIO (KTSA News) —  ‘Jeopardy!’ champion James Holzhauer is not invincible after all.

The 32-time champion’s winning streak came to an end Monday.

The sports gambler from Las Vegas had been racking up winnings at a pace never seen before, nearly doubling the previous standard for single-day earnings on Jeopardy.

He lost to Emma Boettcher, a 27 year old Librarian from Chicago.

Holzhauer took the loss well.  He high fived Boettcher, then sent out a Tweet that poked fun at his loss.

“Knew I shouldn’t have invited @Drake to the @Jeopardy taping,” 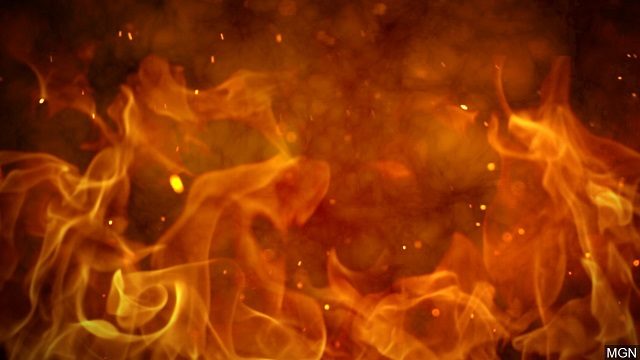 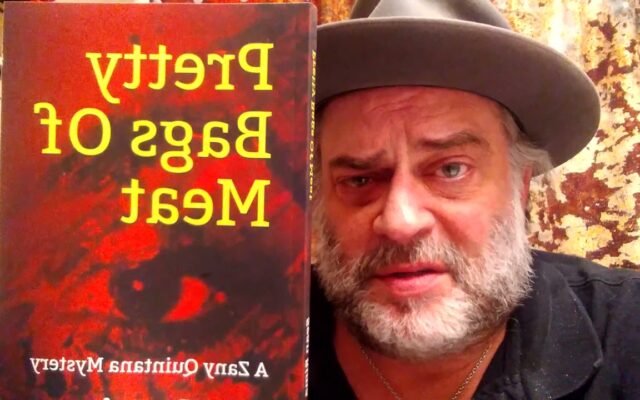 Uncle Sean Admits to his own Racist Blind Spots… 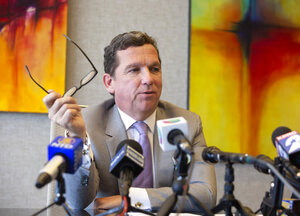