UPDATE: JBSA-Lackland under lockdown due to active shooter report 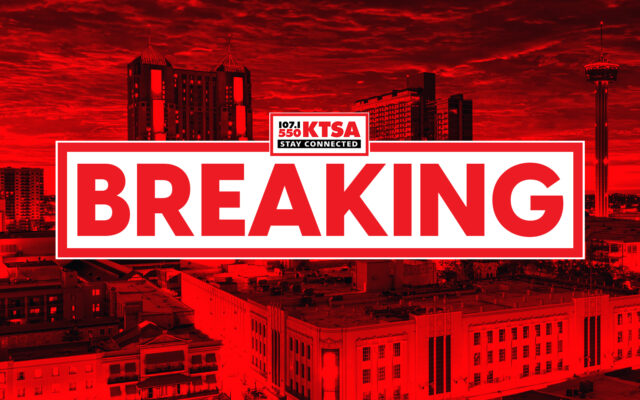 The military told reporters there is an active investigation into reports that two shots were heard fired near the perimeter of JBSA-Lackland.

Lt. Col. Brian Loveless said the gunfire report came in around 11:50 a.m. Wednesday, but no people were physically seen according to the initial report.

“We’re trying to investigate a couple of leads right now to confirm gunshots actually did take place on the installation.”

Loveless said the perimeter is reopened and the military is pursuing leads from the investigation.

The active shooter lockdown is now a modified lockdown.

The military said there was a report of an active shooter off base near the Valley Hi gate of Joint Base San Antonio-Lackland.

It said two suspected shooters fired their guns toward the military base.  Trainees were in the area and the suspects ran off on foot.

Military officials are working with San Antonio police to clear the area and search for the two shooters.

No injuries were reported.

SAN ANTONIO (KTSA News) — Joint Base San Antonio-Lackland is under lockdown over a reported active shooter on base.

The military issued an alert for all base personnel to implement lockdown procedures immediately and take cover.

Stay connected to KTSA News for continuing coverage of this breaking news story.