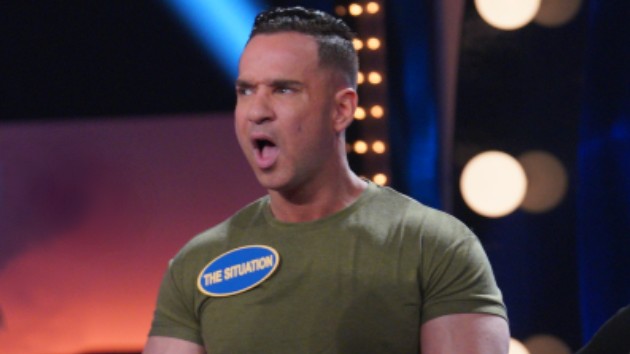 (NEW YORK) — Mike “The Situation” Sorrentino is in a situation of his own for slacking on completing his community service hours.

According to TMZ, who has obtained documents, the Jersey Shore star has only completed 18 out of the 500 hours he was ordered to complete as part of his tax evasion sentence and his probation officer is not happy. So much so, that the officer is asking the judge to issue a warning.

Reportedly, in the documents, the officer said she continually educated Mike on different organizations and options on where he could complete his volunteer hours and stated that he had hours scheduled in August but failed to follow through due to COVID-19 concerns. She also added that there are options to complete hours from home but the reality star has not put forth an effort to get it done.

Mike served eight months in prison before being released in September 2019.

The update on Mike’s community service comes after he and his wife, Lauren, announced that they are expecting their first child, a baby boy, due in May 2021.