Castro tweeted Monday night an image of the names and employers who donated the maximum permitted under federal law.  In that tweet, he called out “the owner of Bill Miller Bar-B-Q, owner of the Pearl, realtor Phyllis Browning, etc.” for supporting the campaign.

Sad to see so many San Antonians as 2019 maximum donors to Donald Trump — the owner of ⁦@BillMillerBarBQ⁩, owner of the ⁦@HistoricPearl, realtor Phyllis Browning, etc⁩.

Their contributions are fueling a campaign of hate that labels Hispanic immigrants as ‘invaders.’ pic.twitter.com/YT85IBF19u

The Trump campaign did not appreciate the congressman’s post.

Campaign communications director Tim Murtaugh tweeted Tuesday afternoon, “At the very least @Castro4Congress is inviting harassment of these private citizens. At worst, he’s encouraging violence. Will media concerned about ‘rhetoric’ care about this? He’s listing people and their employers. This is a target list.”

The congressman responded in a series of tweets by defending his own actions, saying he did not publish private or personal info and said the information is routinely printed in popular political publications like the New York Times and Washington Examiner.

Castro continued, “What I said is true — your campaign has stoked fear of brown-skinned immigrants. Those contributions hv been used to pay for over 2K @Facebook ads declaring an invasion by Hispanics. That is truly dangerous for millions. Will you commit not to run another ad like that?”

The Democrat has been complaining about Facebook ads he said described an invasion by Hispanic immigrants, calling on fellow San Antonian and Trump campaign manager Brad Parscale to take it down.

Castro has been working with his brother Julian Castro on his bid to get the Democratic nomination to challenge Trump in 2020. 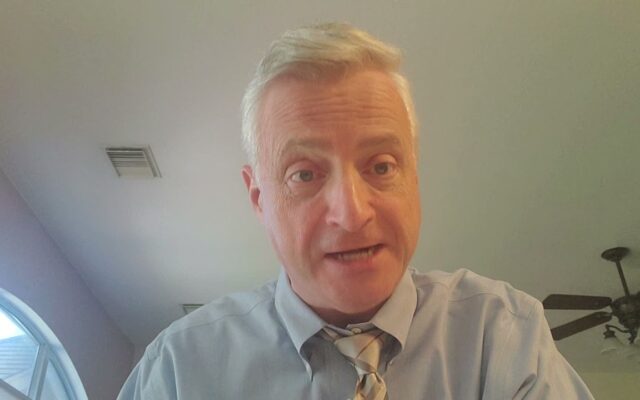 Ahmaud Arbery’s mom concerned but “hopeful” ahead of murder trial