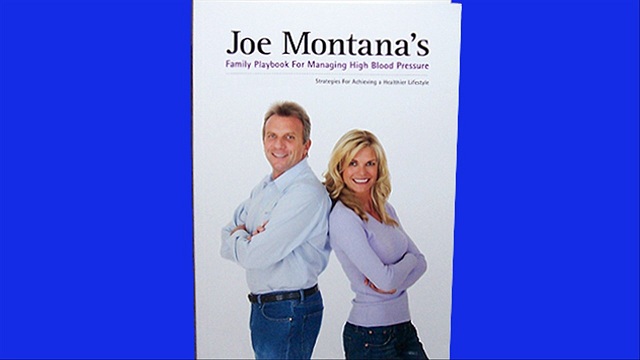 Joe and Jennifer Montana foiled kidnapping of his grandchild/Photo-MGN

(LOS ANGELES) — Football great Joe Montana and his wife, Jennifer, faced down a would-be kidnapper at their Malibu home this weekend, saving their 9-month-old grandchild from being taken.

Montana told police an unknown woman entered the residence on Saturday and took his grandchild from a playpen, where the child was sleeping, according to a Los Angeles Sheriff’s Department statement.

As the suspect held the child, Joe and Jennifer Montana, “confronted the female, attempted to de-escalate the situation, and asked for the suspect to give back their grandchild,” according to the LASD.

“A tussle ensued and Mrs. Montana was able to safely pry the child out of the suspect’s arms,” the LASD statement stated.

The suspect then fled, after which the NFL Hall of Famer flagged down deputies patrolling Lost Hills Sheriff’s Station and told them what had happened. After a search, deputies arrested Sodsai Dalzell, a 39-year-old woman, and charged her with kidnapping and burglary. Bail was set at $150,000.

“Thank you to everyone who has reached out. Scary situation, but thankful that everybody is doing well. We appreciate respect for our privacy at this time,” Joe Montana said in a tweet Sunday afternoon.

Joe and Jennifer Montana were married in 1985. They have four children.