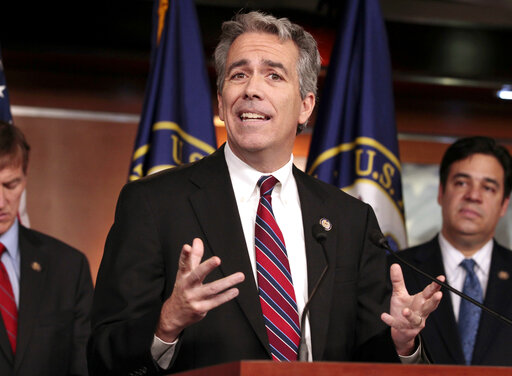 Former U.S. Rep. Joe Walsh has dropped out of the Republican race for president, he announced on Twitter Friday morning.

Walsh’s chances were slim, facing a president with the full backing of his party. Walsh has been a longtime critic of the president.

“I’m suspending my campaign, but our fight against the Cult of Trump is just getting started. I’m committed to doing everything I can to defeat Trump and his enablers this November. I can’t do it alone. Join me at http://joewalsh.org,” Walsh posted to Twitter.

Walsh got 1% in the GOP Iowa caucuses, which were called for Mr. Trump early on Tuesday evening.

Walsh’s campaign raised nearly half a million dollars. Walsh announced his candidacy to challenge the president in August 2019, arguing the president is unfit for office.