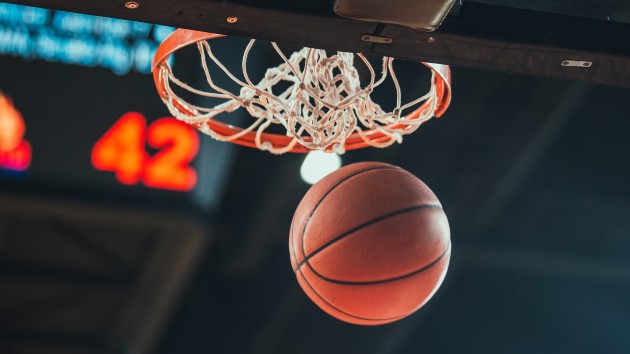 Among the five players who were named to the first team were Denver Nuggets Center Nikola Jokić, the league’s MVP, Golden State Warriors guard Stephen Curry, who led the NBA in scoring this season, and Milwaukee Bucks forward Giannis Antetokounmpo.

The selection marked Antetokounmpo’s third straight first team selection, while Jokić made the team for the second time in the last three seasons and Curry made it for the fourth time in his career.

Dallas Mavericks guard Luka Dončić and LA Clippers forward Kawhi Leonard round out the rest of the first team. Dončić received the honor for the second season in a row, while Leonard was voted to the first team for the third time.

The NBA also announced the players who were picked for its second team:

As well as those picked for the third team: