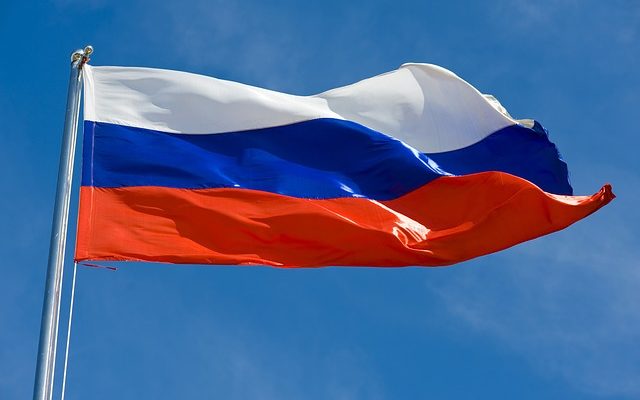 By CURT ANDERSON AP Legal Affairs Writer
MIAMI (AP) — A federal judge has ruled a Florida-based broadcasting company that provides Russian programs to a Washington radio station must register as an agent of a foreign government.
The Justice Department said in a news release Tuesday that RM Broadcasting of Jupiter, Florida, was essentially providing publicity for Russia through an agreement with state-run Rossiya Segodnya. That entity’s “Sputnik” programming is broadcast all day on WZHF-AM in the Washington area.
RM Broadcasting had asked Florida U.S. District Judge Robin Rosenberg to rule it’s not required to register as a foreign agent, but she sided with the Justice Department. Officials say this was the first civil enforcement since 1991 of the Foreign Agents Registration Act.
“The American people have a right to know if a foreign flag waves behind speech broadcast in the United States,” said John C. Demers, assistant attorney general for national security. “Our concern is not the content of the speech, but providing transparency about the true identity of the speaker.”
Attorneys for the company didn’t immediately respond to emails seeking comment on whether an appeal is planned.
Rossiya Segodnya, according to the Justice Department, was created by Russian President Vladimir Putin in 2013 to “advance Russian interests abroad.” Its goal is to “provide information on Russian state policy and Russian life and society for audiences abroad,” according to Putin’s decree.
In court documents, RM attorneys said the company was not in a joint venture with Rossiya Segodnya but rather had an “arms-length” deal in which it resold radio airtime to the Russian entity. RM, they said, had no authority or control over any of the programming content.
Rosenberg, however, found that a 2017 agreement between the two put RM under the direction or control” of Rossiya Segodnya and as its “publicity agent,” requiring RM to register.
RM Broadcasting is owned by Arnold Ferolito, who is a U.S. citizen with a long career in broadcasting, according to his court filings. The business is described as one that purchases broadcast airtime and then sells it to radio programmers.
RM said it was first contacted about registering as a foreign agent regarding the Rossiya Segdnya deal in December 2017. That same year, the U.S. required Russia’s RT network to register as a foreign agent. Sputnik is also registered as a foreign agent in the U.S.
_____
Follow Curt Anderson on Twitter: http://twitter.com/Miamicurt