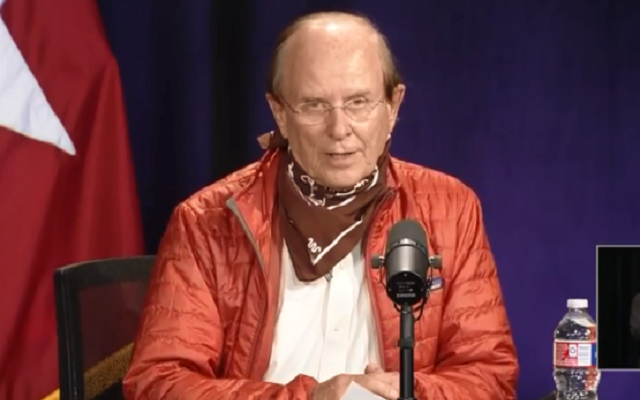 SAN ANTONIO (KTSA News) — Allegations by Governor Abbott concerning treatment of the immigrant children being kept at the Freeman Coliseum are not true. That’s according to Bexar County Judge Nelson Wolff who addressed the Govenor’s claims of neglect and sexual abuse during Monday’s COVID-19 briefing.

“Completely false. Now, if anything’s happened since then, when he said it, there was nothing. Now, other things could happen, I don’t know that they have, I have not heard anything, it could happen in the future, with where we’re at now, 1,802 boys. Something could go wrong but the previous allegations that he made were untrue.”

Govenor Abbott brought up the claims of abuse of immigrant children earlier this month. He called for an investigation and for the Biden administration to close the facility.
The boys being held at the Freeman are 13 to 17 years old.