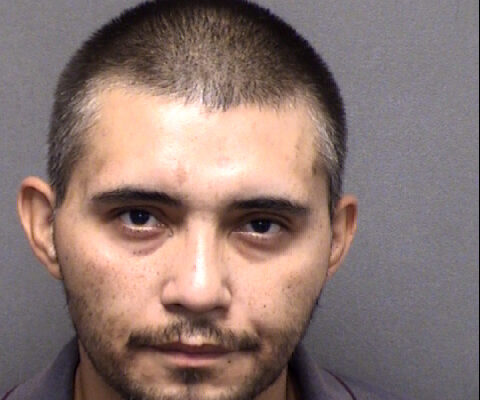 SAN ANTONIO (KTSA News) — A San Antonio man has been sentenced to 50 years in prison for sexually abusing a child.

37 year old David Saldivar was found guilty Wednesday of continuous sexual abuse of a child under the age of 14.

Evidence presented during his trial showed that the abuse took place from 2014 until 2016.

“This child came forward to put a stop to the abuse she endured for far too long. While she may never forget what happened to her, I hope her bravery throughout this case as well as this defendant’s sentence give her back her power and voice. This young lady and all of Bexar County are safer with this defendant behind bars.”