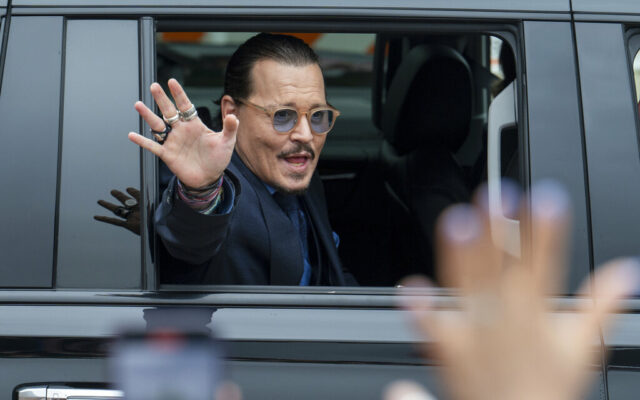 FAIRFAX, Va. (AP) — A jury has awarded Johnny Depp more than $10 million in his libel lawsuit against ex-wife Amber Heard.

It vindicates his stance that Heard fabricated claims that she was abused by Depp before and during their brief marriage.

The jury also found in favor of Heard, who said she was defamed by Depp’s lawyer when he called her abuse allegations a hoax. Jury members decided Heard should receive $2 million.

Depp sued Heard for libel in Virginia over a December 2018 op-ed she wrote describing herself as “a public figure representing domestic abuse.”

His lawyers said he was defamed by the article even though it never mentioned his name.