Kamala Harris’ plane returns to base due to “technical issue” 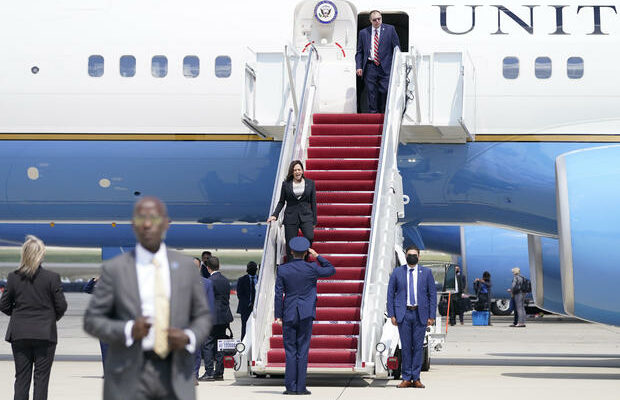 “I’m good, I’m good. We all said a little prayer, but we’re good,” Harris told reporters after disembarking from the plane. She also gave a thumbs up.

Senior aide Symone Sanders said there were “no major safety issues” on the flight.

Harris is traveling to Guatemala and Mexico, her first trip abroad as vice president. In March, President Joe Biden tasked her with leading the administration’s diplomatic efforts with the Northern Triangle countries and Mexico to help stem the flow of migration at the southern border. Harris is set to spend two days meeting with the presidents of the two nations and checking in with organizers on the ground.

Sanders said last week that the vice president will be addressing issues that include COVID-19 vaccination, natural disasters, food insecurities and climate change, as well as poverty, violence and corruption.

Guatemalan President Alejandro Giammattei, who is set to host Harris on Monday, told CBS News that Harris “doesn’t hold back, which is good. She is frank.” 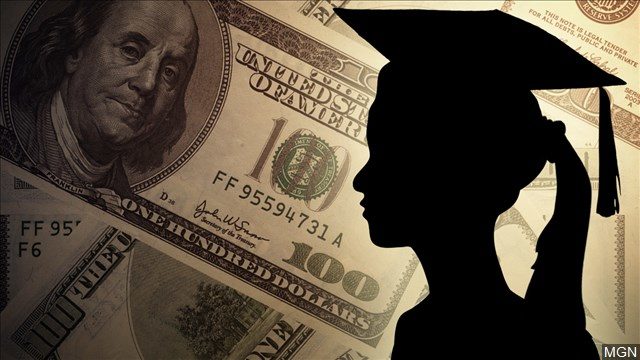