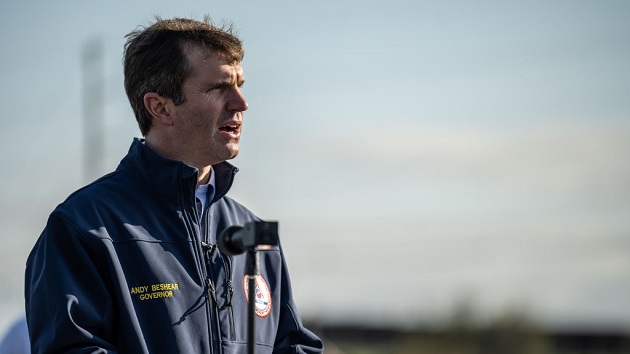 (FRANKFORT, Ky.) — Kentucky is the latest state to offer hefty return-to-work cash incentives, as the economy begins to bounce back from the COVID-19 shock.

Gov. Andy Beshear announced earlier this week a plan to pay up to 15,000 Kentuckians on unemployment insurance a $1,500 bonus for rejoining the workforce by the end of July.

The program will be funded by some $22.5 million left over from the March 2020 CARES Act, according to a statement from the governor’s office.

In order to qualify, applicants must be a Kentucky resident, be employed by a business in the state between June 24 and July 2021, and have an active unemployment insurance claim as of June 23. Employers must complete an online verification form that the employee has worked 120 hours in the four weeks following being hired. The application process will open via an online form on Aug. 1.

“We want every Kentuckian working and participating as we sprint out of this pandemic with our economy booming,” Beshear said in a statement Thursday.

“We wanted the right solution — not a red state or blue state solution — to thread this needle right to energize our thriving economy while looking out for those still trying to emerge from this once-in-a-lifetime pandemic who desperately need help,” he added. “This is a step in the right direction for our people, our economy and our employers.”

Kentucky’s unemployment rate last month was 4.5%, slightly lower than the national rate of 5.8%.

Beshear’s announcement makes Kentucky the latest in a growing number of states to launch similar initiatives to encourage those who have been pushed out of jobs by the pandemic to return to the workforce, as a sudden reopening has left many businesses scrambling for staff.

Some states are reporting initial success with the cash incentives. As of Thursday, some 14,100 people have applied for Colorado’s program that gives up to $1,600 incentive payments to unemployed people who return to work full time, according to the state’s department of labor. A similar initiative was also recently announced in Connecticut.

The pandemic’s impact on the labor market and beyond is still revealing itself. An apparent labor shortage in the restaurant industry has led a handful of states to end enhanced pandemic unemployment insurance in what some economists say is a misguided attempt to encourage people to work. This has also put a harsh spotlight on the dismal wages offered in the service industry, sparking renewed calls for wage reform.

While the number of job openings recently hit an record high in April, according to Bureau of Labor Statistics data released earlier this month, so has the number of people voluntarily quitting their jobs. In April, the share of workers who left their job was 2.7%, marking the highest “quits rate” since the BLS’s record-keeping began.

The national unemployment rate has been inching back down after hitting double-digit figures at the height of the pandemic, but it still remains well above the 3.5% seen in February 2020 before the crisis hit.