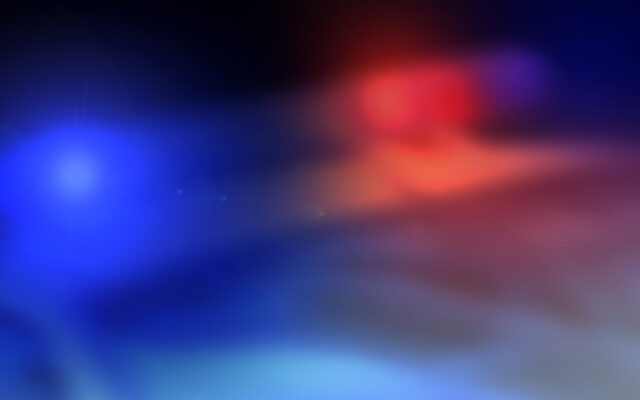 SAN ANTONIO (KTSA News) — A Kerrville man was killed in a Tuesday morning crash in Boerne.

Borne Police said this is the first traffic fatality of the year.

48-year-old Jeremy McGee was reportedly standing outside of his truck on the right shoulder of eastbound I-10 when he was hit by a passing vehicle. McGee was pronounced dead at the scene of the accident.

McGee’s vehicle was reportedly pulled over with the right-side blinker turned on instead of emergency flashers.

The driver of the vehicle pulled over and waited for first responders to arrive, police said.

Police are continuing to investigate.