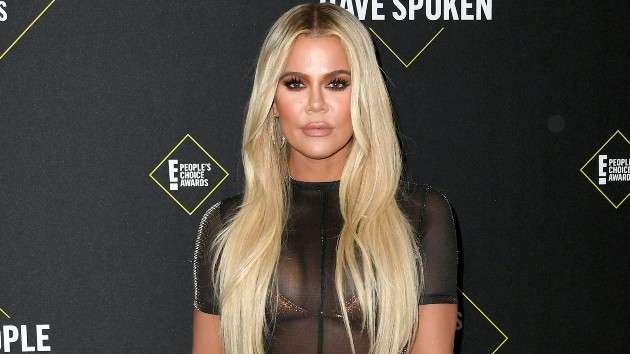 Khloe Kardashian is coming clean about her plastic surgery.

During Sunday night’s part two of the Keeping Up with the Kardashians reunion special on E!, the 36-year-old confirmed she’s had a nose job.

“For me, everyone says, ‘Oh my gosh, she’s had her third face transplant!’” Khloe told host Andy Cohen. “I’ve had one nose job!”

She continued, “Everyone gets so upset, like, why don’t I talk about it? No one’s ever asked me! You’re the first person that’s ever asked me in an interview about my nose.”

Khloe also admitted to doing injections, though said she doesn’t do Botox because she’s reacted “horribly” to it.

She explained that when she first started filming the reality show, she was secure in her appearance, but as the show progressed and more people commented on her looks as compared to her sisters, the more insecure she became. Khloe admitted these days her confidence still fluctuates.