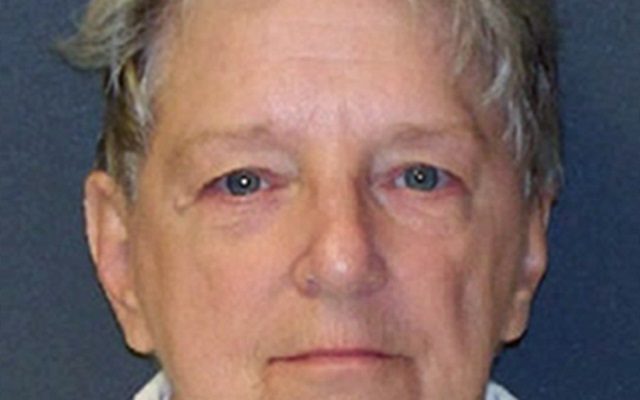 FILE - This 2017 file photo provided by the Texas Department of Criminal Justice shows Genene Jones. Jones, a former nurse who prosecutors believe could be responsible for the deaths of up to 60 Texas children. State District Judge Frank Castro on Monday, September 9, 2019 scheduled a January 2020 trial for Jones, a former nurse who prosecutors suspect of causing the deaths of dozens of children, after her defense team withdrew a request for a competency trial.(Texas Department of Criminal Justice. via AP, File)

SAN ANTONIO (KTSA News) – The so-called “killer nurse” has been sentenced to life in prison for the death of a San Antonio baby.

Genene Jones  on Thursday pleaded guilty in the death of little Joshua Sawyer in 1981. She’s accused of killing four other babies in San Antonio in 1981 and 1982, but those cases have been dismissed as part of a plea deal. The other children are identified as Ricky Nelson, Rosemary Vega, Paul Villarreal, and Patrick Zavala. All died at a local hospital where Jones worked.

Jones has been serving time since 1984 for the murder of 15-month-old Chelsea McClellan who died in a doctor’s office in Kerr County. She was scheduled to be released in 2018 after serving a third of her sentence, but she was indicted in the deaths of the five San Antonio babies.

Grieving parents addressed Jones before she was sentenced today in a San Antonio courtroom.  The mother of  baby Sawyer said she hopes Jones lives a long, miserable life behind bars.

Prosecutors say the former nurse injected her victims with an overdose of muscle relaxer or an unknown substance.

“We trust our nurses — our nurses are specifically trained to provide comfort and medical care for their patients,” said assistant District Attorney Catherine Babbitt .  “And these patients were not only children but they were often critically ill children. And for her to decide on her watch who lived and who died is nothing short of evil.”