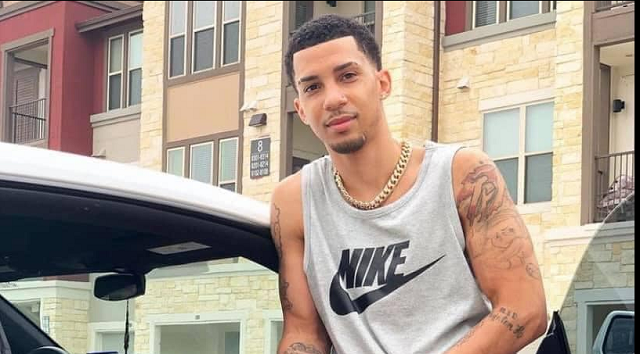 The hip hop magazine “Respect” says Kardone, Beyoncé’s cousin, was making a name for himself as a rap artist.  The singer, whose real name is Martell Derouen, was found shot to death Tuesday at his residence at The Towers on La Cantera Parkway.

Fans and friends are expressing their condolences on social media and urging the suspect to surrender.  She’s identified as 21-year-old Sasha Skare. 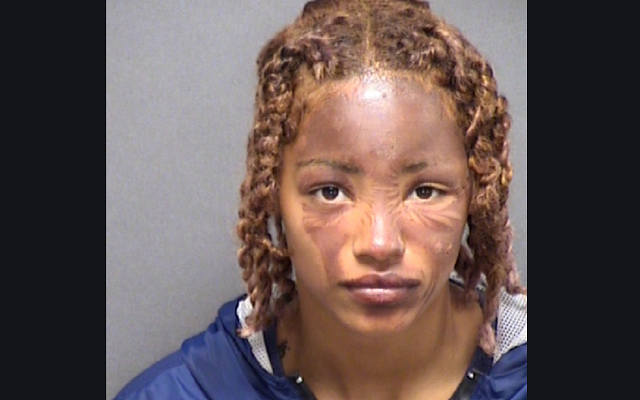 Records show this isn’t the first time Skare has been in trouble with the law.  She’s linked to a murder in Austin in 2019.   Austin police believe Skare and her boyfriend set up a drug deal that ended in a homicide.  Skare was charged with aggravated robbery with a deadly weapon and was out on bond when Derouen was shot and killed this week. Anyone with information on her whereabouts is asked to contact the San Antonio Police Department.