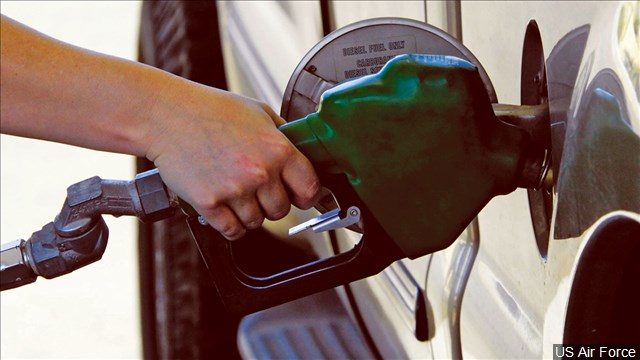 SAN ANTONIO (KTSA News) – If you’re on the road this weekend, you’ll enjoy the lowest Labor Day gas prices since 2016.

Josh Zuber with AAA Texas says the cost has declined for six weeks in a row with Texans paying an average of $2.31 for a gallon of regular unleaded fuel. That’s a four-cent drop from last week.

“Demand typically starts to fall this time of year,” said Zuber. With the kids back in school, families aren’t taking as many road trips.

San Antonio drivers are paying an average of $2.27 a gallon, which is two cents lower than last week. Zuber expects prices at the pump to continue to drop as we move closer to the Fall season.

“As we get into mid-September, we get that winter blend gasoline coming online, which is cheaper for manufacturers and refiners to produce,” Zuber told KTSA News.

However, they’re keeping a close eye on the market.

“There’s a lot of volatility lately in the stock market, which of course, can affect crude oil prices,” said Zuber.